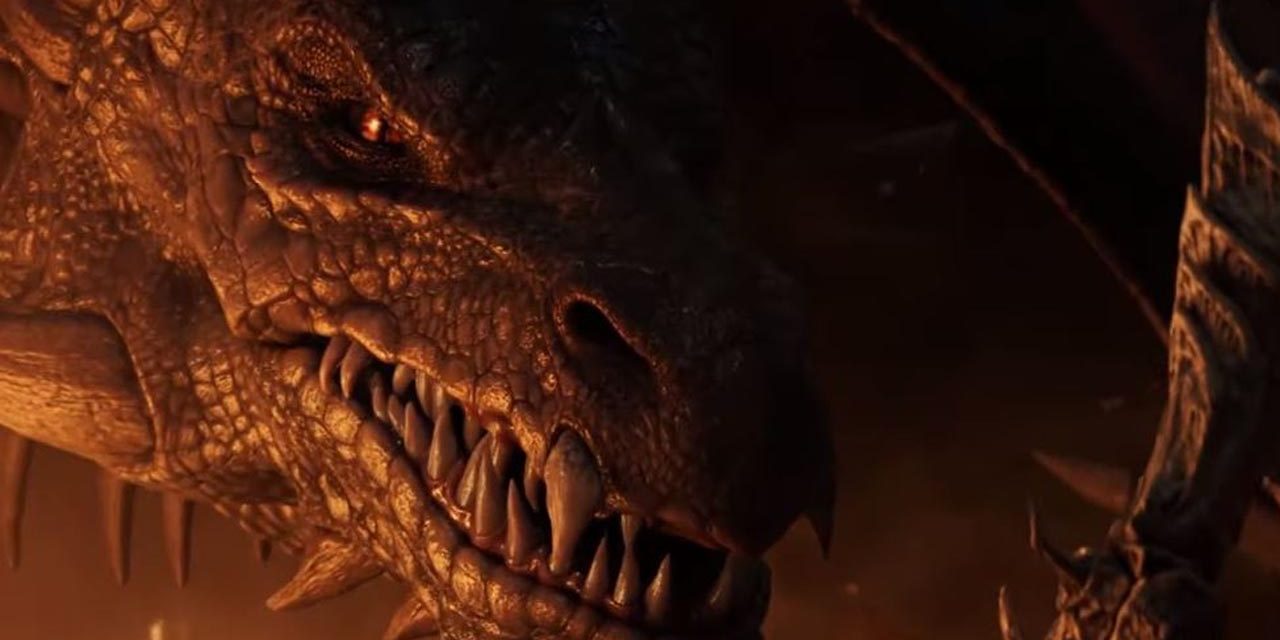 They will conclude the Season of the Dragon.

Bethesda has announced that Elder Scrolls Online is getting two new DLCs later this year. Scalebreaker and Dragonhold will conclude the Season of the Dragon.

Scalebreaker will add two new dungeons, Moongrave Fane and Lair of Maarselok, and completing them will reward players with new items and unique collectables.

Dragonhold will conclude the Season of the Dragon and adds a new zone in Southern Elsweyr called Pellitine, ‘a lawless wasteland impacted by a deadly plague almost 20 years ago.’ Players must reform the ancient Dragonguard order and put an end to the Dragon menace before it threatens to engulf all of Tamriel.

Scalebreaker is set for release in August while Dragonhold will follow in November.

Ever Wanted To Be Jason? Here’s Your Chance

Prey Shows Off the Weapons and Powers Combo in Latest Trailer 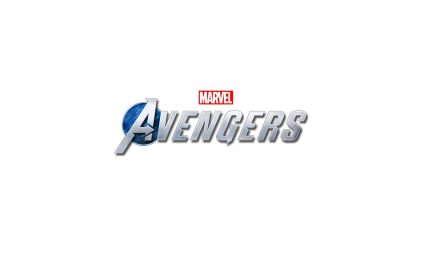 Marvel’s Avengers Coming May Next Year