Fallout 76 is getting a battle royale mode and Wastelanders update

Fallout 76 is adding human NPCs, dialogue trees, new quests, and an emphasis on player choice with a huge update, due out later this year. A new battle royale mode was also announced for the game.

The Wastelanders update marks a year after the opening of Vault 76 and sees other humans return to Appalachia. Different Factions plan to take over the world and lay claim to a rumoured fortune. You’ll be able to pick up a new main quest, interact with characters and learn their stories, and acquire new weapons and armour.

Additionally, Nuclear Winter, a new 52-player Battle Royale mode, is also planned. You’ll be able to rank up and unlock exclusive perks, all while you hunt around for weapons and supplies to take down other players. The mode will also allow you to earn unique cosmetic rewards.

If you’re curious to try out the new Battle Royale – or experience the main game – Fallout 76 is free to play across all platforms until June 17, along with a ‘sneak peak’ at Nuclear Winter. 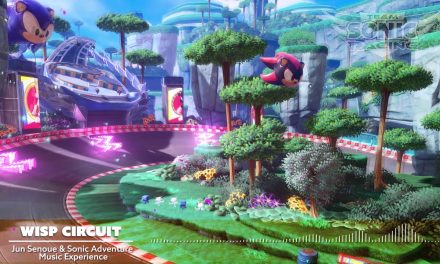