Astral Chain, the latest title from Nier developer Platinum Games, will arrive on August 30, 2019. The trailer showed off tons of action that’s full of killer robots and swords.

Astral Chain carries over pretty much everything we’ve come to expect from Platinum, with a heavy dose of platform puzzles mixed with fast-paced combat and a glimpse of a few heavy hitting bosses.

We heard a couple of details about Astral Chain’s story and, again, it’s pretty much what you’d expect from the Platinum Games team. Earth is suffering from a bit of extra-dimensional attack and it’s up to you to cut up some monsters and save humanity, hooray!

Astral Chain will arrive on August 30. 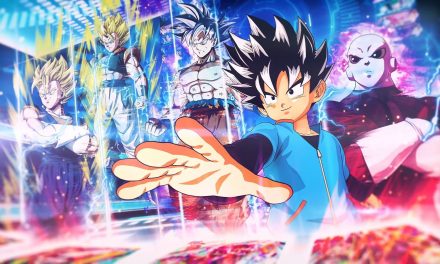