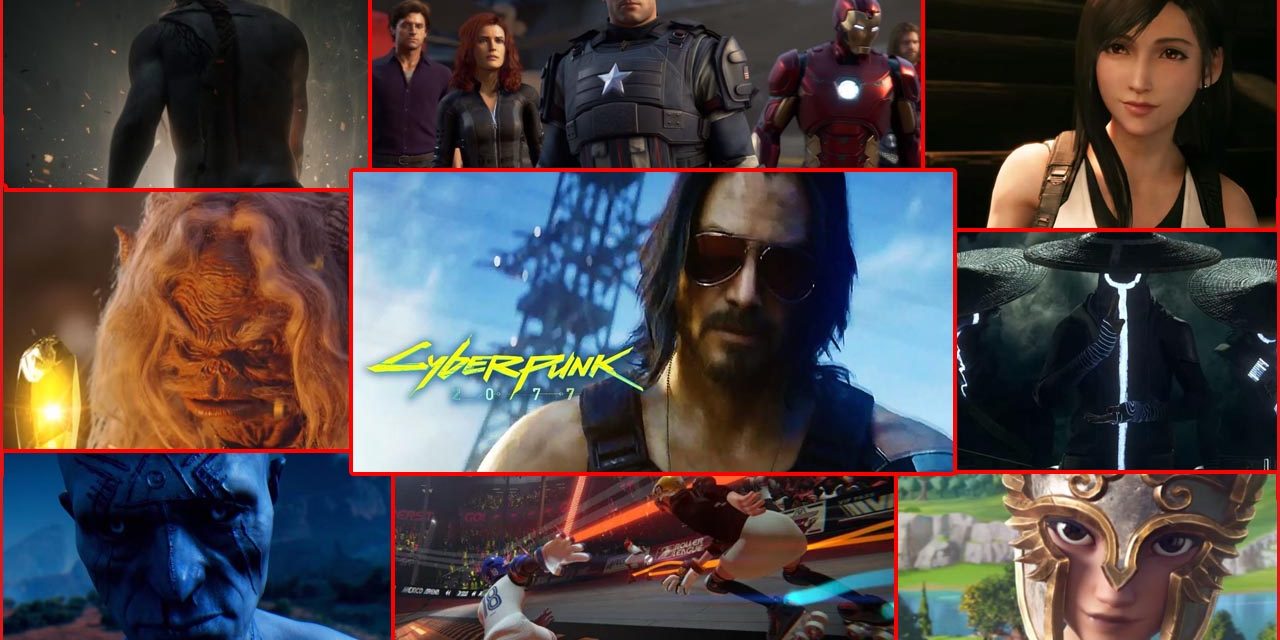 It’s Saturday morning and that can only mean one thing – yep, it’s time for another of our Weekly News Roundups, where we bring you all the news from the last week and pop into one handy article.

You might want to brace yourselves – or, at the very least, go make a nice cup of coffee – as you could be here for a while. Yep, it’s E3 week.

Microsoft’s conference was a busy one, and it pretty much won E3 by not only revealing Keanu Reeves in the new Cyberpunk 2077 trailer but getting the man himself on stage to announce the release date.

Xbox revealed it’s next-gen console, ‘Project Scarlett’ and we were treated to the release dates of Gears 5, Dying Light 2, and Outer Worlds as well as a trailer for Elden Ring, the collaboration between George R. R. Martin and From Software.

We were also treated to the news that Elder Scrolls Online is getting two new DLCs – Scalebreaker and Dragonhold – both of which are due out later this year. And lastly, Rage 2 is getting a new expansion called Rise of the Ghosts and it’s due out sometime in August.

Ubisoft kicked off the conference with an official reveal of Watchdogs Legion, following its leak last week, giving us a gameplay trailer along with a release date. A number of new games were also revealed including Gods and Monsters from Assassin’s Creed Odyssey creators, Tom Clancy’s Elite Squad which will feature characters from The Division, Rainbow Six, Wildlands, and Splinter Cell, and Rainbow Six Quarantine.

Lastly, Uplay+, a new subscription service – which looks a lot like Xbox Games Pass – was revealed and is being rolled out in September.

Square Enix went big this year and kicked off the show with some long-awaited Final Fantasy 7 Remake gameplay (goosebumps, anyone?) as well as a release date. This was followed up with the announcement that Final Fantasy 8 is getting the remastered treatment and will be available later this year. And to complete the FF hat trick, we were treated to a new story trailer for Final Fantasy 14: Shadowbringers.

In other news, a new co-op shooter, Outriders, was announced, The Last Remnant Remastered is heading to Switch and Oninaki, an action RPG from Tokyo RPG Factory gets a release date. Oh, and apparently, a small game called Marvel’s Avengers from Marvel Games and Tomb Raider studio, Crystal Dynamics, has been given a release date and a new trailer was also revealed.

Nintendo kicked off the proceedings with a new trailer for Dragon Quest 11: Definitive Edition as well as a Switch release date. This was followed up with the announcement of a Panzer Dragoon Remake, set to arrive at the end of the year. And both Resident Evil 5 and 6 are heading to Switch and Contra Rogue Corps and Astral Chain got to show off new trailers, along with their respective release dates.

The Dark Crystal: Age of Resistance Tactics, a strategy game based on the upcoming Netflix series, was announced along with a trailer and, finally, Banjo and Kajooie are set to join the Smash Bros. Ultimate roster, later this year. 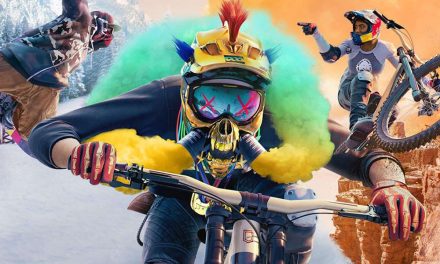