Insurgency: Sandstorm is bringing back the Ministry map

And it’s own version of a Zombies mode.

Insurgency: Sandstorm announced that a few changes are on the way for the tactical shooter. The changes will arrive later today (10 pm, BST) and the latest update will be available for everyone to try out because Insurgency: Sandstorm will have a free play weekend, starting on Thursday, June 20 and running until Monday, June 24.

The big news is that today’s update will be reviving the Ministry map from 2014’s Insurgency. Developer New World Interactive has said that the map is a remake of the original so it’s likely that it won’t be a direct duplicate. Still, the reinvention of a fan-favourite map ought to have a few of you itching to get involved again.

Along with Ministry, the new update will introduce two new Assault Rifles and – perhaps more importantly – a new co-op Zombies mode. The zombies mode, being called Frenzy, will pit a small squad against a horde of zombies and as you’d expect, survival is the name of the game.

The latest update for Insurgency: Sandstorm will arrive tonight in the UK with the new map, mode, and weapons arriving for free. 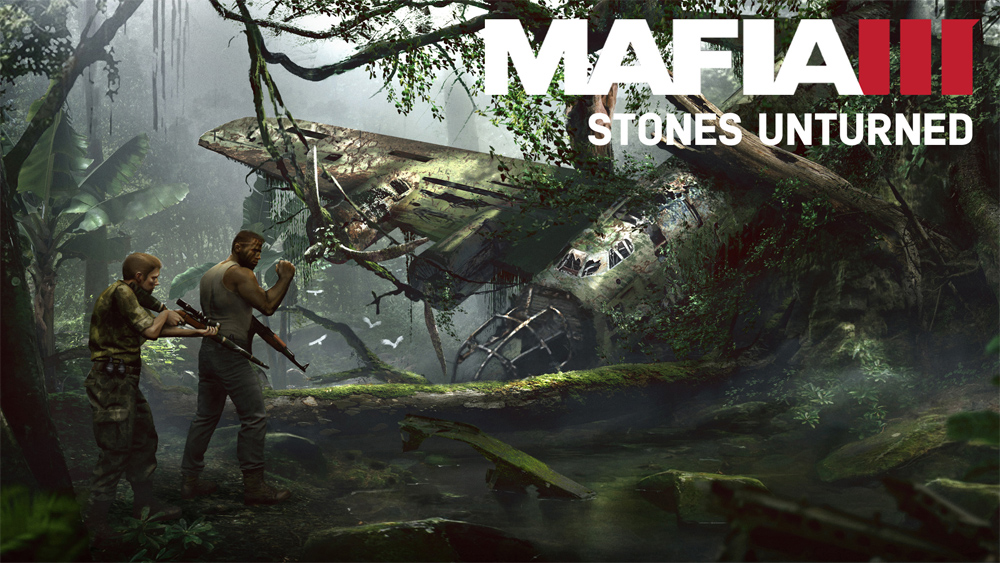