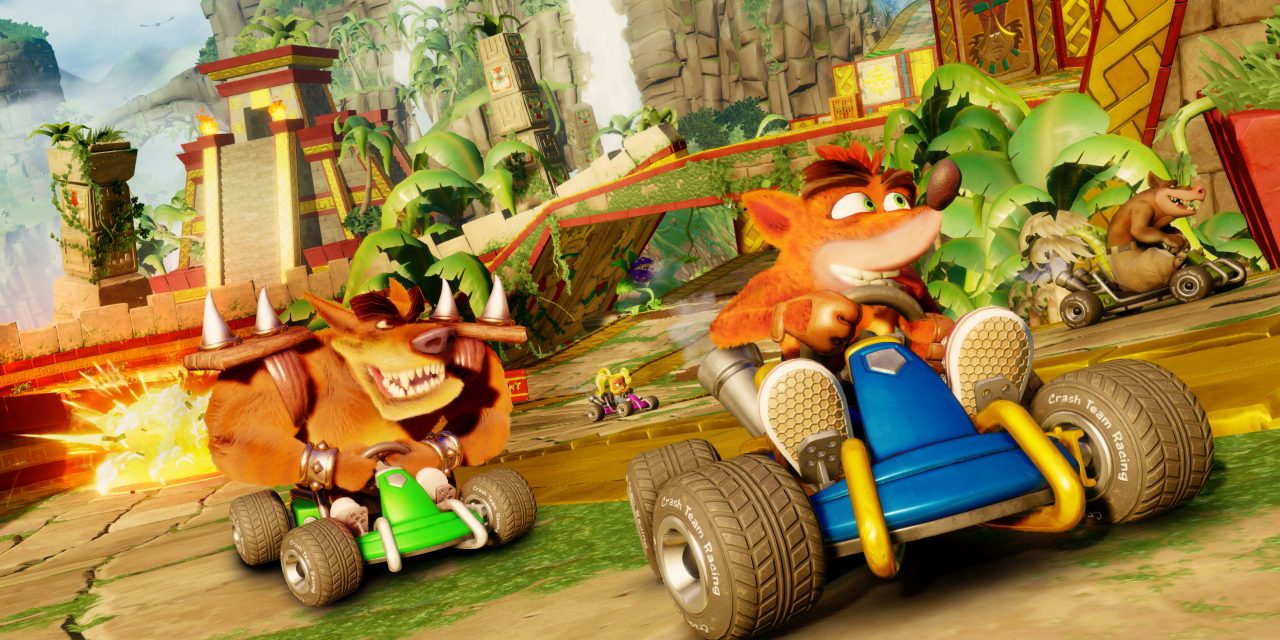 Everyone’s favorite Bandicoot is back on the road!

Activision and Beenox have finally released the highly anticipated Crash Team Racing Nitro-Fueled for Nintendo Switch, PS4 and Xbox One.

Crash Team Racing Nitro-Fueled is a fully remastered version of the original PS1 game Crash Team Racing and also adds new features such as kart and character customization. Players can earn customization items by playing through Adventure Mode and additional items by collecting and using in-game Wumpa Coins when connected to the internet.

And on July 3rd, players can expect new content to be available such as newly themed track each season, as well as themed characters, karts and other customization items (as mentioned above, internet connection required).

Here’s what Thomas Wilson, Co-Studio Head at Beenox, had to say:

â€œThe wait is finally over, and we couldnâ€™t be more thrilled that Crash Team Racing Nitro-Fueled is ready for its inaugural ride. A lot of care and attention to detail went into developing this game for fans of the original Crash Team Racing 20 years ago, and new fans who expect a modern kart racing experience. Staying true to the original CTR games, while adding so much more content and creating a living, breathing world that just wasnâ€™t possible on first generation platforms has been a true labour of love!â€

â€œWhen it comes to remastering the beloved IP in Activisionâ€™s portfolio of games, quality, authenticity, and community are the key pillars that drive everything we do,â€ added Michelle Fonseca, VP of Product Management and Marketing at Activision. 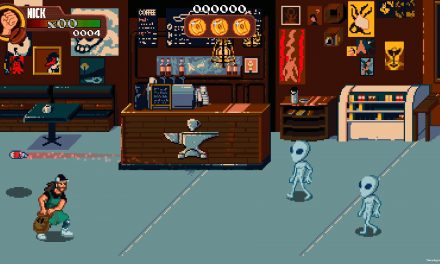