Final Fantasy XIV has been a part of my life for almost 4 years now, it has helped me recently get through the darkest times which I will have a separate article for in a few weeks. The world Naoki Yoshida and his team have brought to the player base are damn incredible from the characters and locales to the amazing and unique gameplay styles of each of the job classes.

Shadowbringers develops these further with the characters and narrative expanding to give you one of the greatest Final Fantasy stories of all time. From moment to moment, I was glued to my TV screen, chills ran across my whole body with tears welling up in my eyes, not just because of scenes of sadness but there were some moments so epic that I couldn’t contain all of that emotion. The plot alone made me want to slap game of the year on all boxes of Final Fantasy XIV Shadowbringers I could lay my hands on because no game has given me so many swirling emotions for a long time and you don’t need to just take my word for it as the internet is exploding with how incredible Shadowbringers is.

The newest expansion takes you to the First Star, a world parallel to the Source, our homeworld. However the First is on the brink of destruction after the balance of light and darkness was tipped and the world is now overflowing with light and daytime never ends which is terrible news for night owls like myself. A mysterious man calls upon us and brings us to the First Star to restore the balance by taking up the mantle of Warrior of Darkness and return the darkness to the land.

In Shadowbringers, you have a whole new world to explore, new beasts to slay, two new races with the all-female Viera, a race of bunny women which you’ve seen from the Ivalice set of games such as Final Fantasy XII and Tactics, then you have the all-male race, Hrothgar or as you may know them the Ronso, the race that gave us, Kimahri from Final Fantasy X. As well as all this, we also have two new job classes with the new tank job, Gunbreaker and the new DPS job, Dancer.

I’ve spent the most time with the Gunbreaker job as it is essentially like playing as Squall Leonhart from Final Fantasy VIII. Gunbreaker is a hefty class that’s able to withstand damage whilst dealing heavy damage and dropping the occasional heal to yourself or fellow party members. I didn’t spend too much time with Dancer but it’s quite the damage dealer and with the dance partner ability you can share your buffs with others to help bring down the toughest of foes.

Graphically, Final Fantasy XIV hasn’t changed since A Realm Reborn but that doesn’t stop the game from being beautiful as you stand in areas such as Il Mheg and you look upon the multitude of colours that are scattered upon the endless fields with the castle tower spire scrapping the sky with blessed fairy wings spouting from the back. The game has plenty of beautiful areas from the Lakeland to Dohn Mheg to some of the later dungeons and areas that I don’t want to mention for spoiler reasons.

Oh boy, Soken has done it again. He provided us with an incredible soundtrack, I mean, you just have to listen to the Shadowbringers theme to know you’re in for a treat. All the battle themes send chills down my spine with how amazing they make each encounter feel even Titania’s theme which sounds like a fantasy pop song is just so— I can’t even describe it! It just feels so right in that very moment and I’ve found myself tapping my foot along to every beat. I always look forward to the soundtrack of each expansion of Final Fantasy XIV and Shadowbringers has descended from the heavens given as another gift.

Overall then, Final Fantasy XIV Shadowbringers is incredible and has taken Heavensward off the throne as the best expansion due to the rollercoaster of emotions the plot took us on alongside the melodic soundtrack and great dungeon and boss design. Honestly, until the post-credits scene, I was content with this being the ending for Final Fantasy XIV as the final moments of the game made me feel like I’d saved the world from the ultimate threat until I realised my own world is still in peril with the post-credits scene and that’s not spoilers as it’s Final Fantasy and there is always some villain standing in your way.

Final Fantasy XIV Shadowbringers is rated PEGI 16 and ESRB T for Teen. Blood, sexual references, alcohol references and minor horror elements Little Jimmy shouldn’t play this game with a dark narrative and some scenes may keep the little chap up at night. 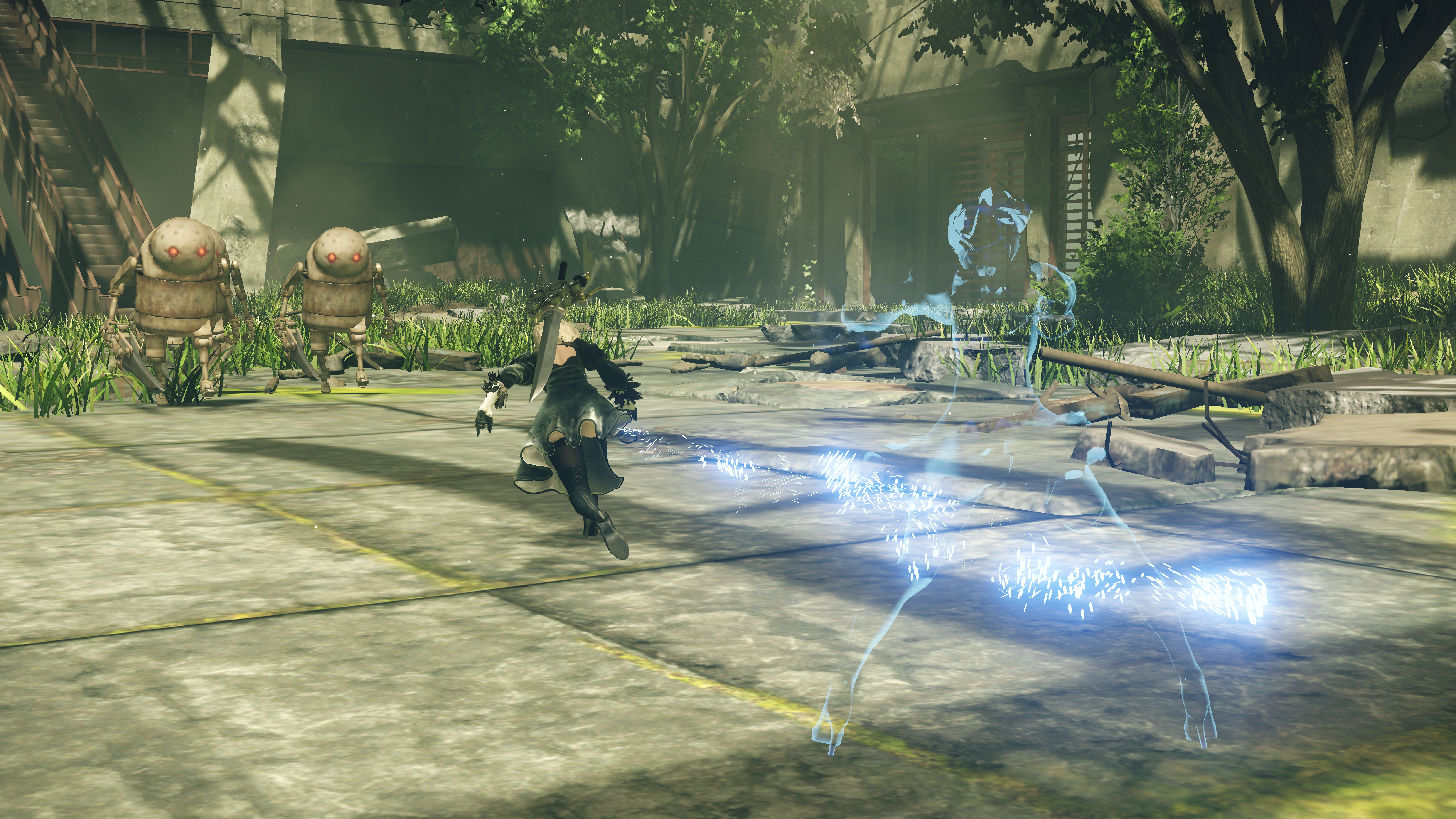 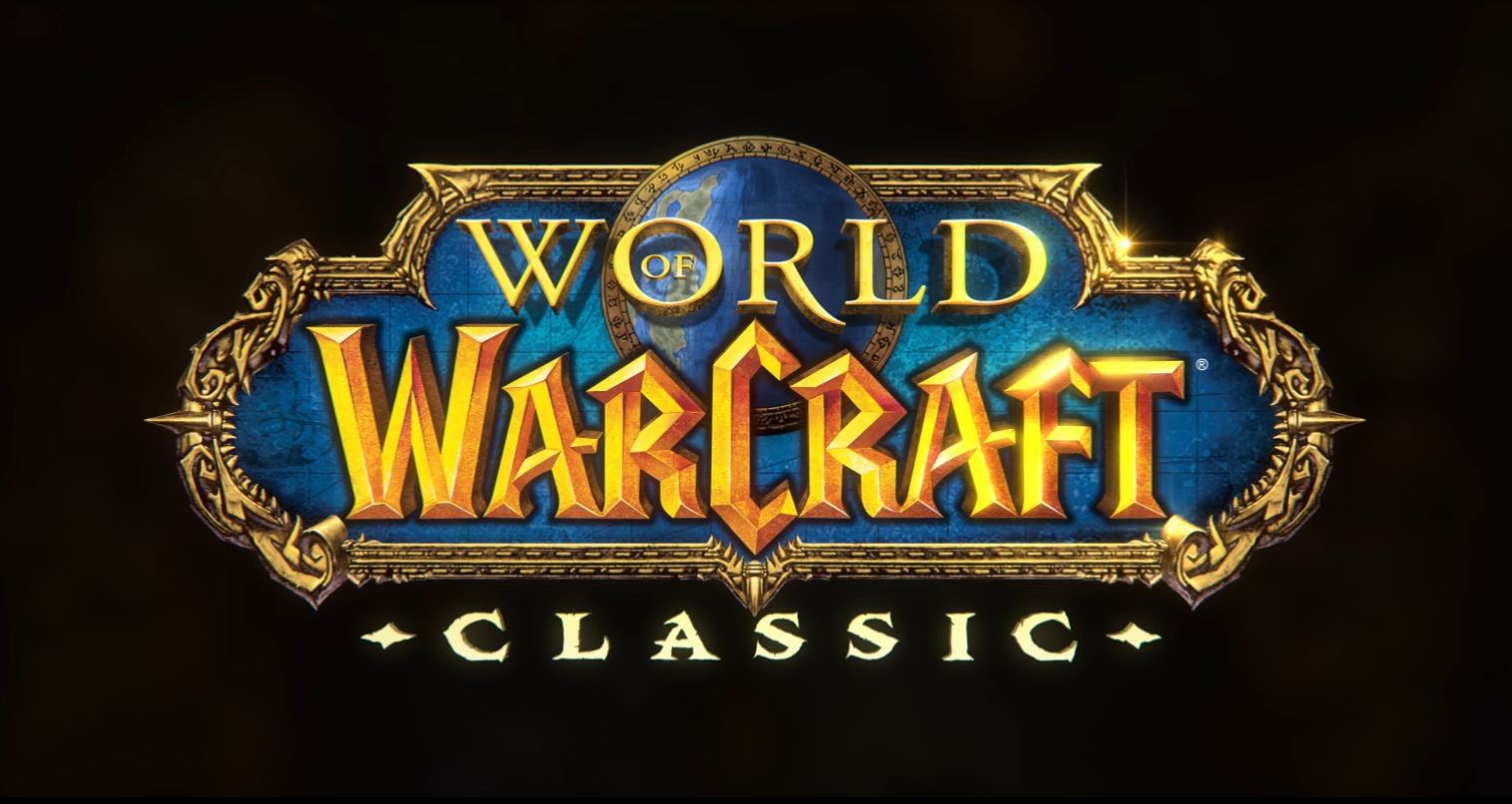