You Got Some Halo In My Gears

Announced during the special Gamescom edition of Inside Xbox, those who will pick up the Ultimate Edition of Gears 5 will get Halo Reach’s Kat and Emile as character skins for Horde, Escape and Multiplayer modes.

The Halo Reach character pack will also be available to those playing via Ultimate Gamepass.

Gears 5 will release on September 10th for PC and Xbox One. Picking up the Ultimate edition will grant players 4 days early access on September 6th.

Transformers: Fall of Cyberton Takes Aim on PS4 and Xbox One Today

Red Dead Redemption 2 is Delayed Until 2018 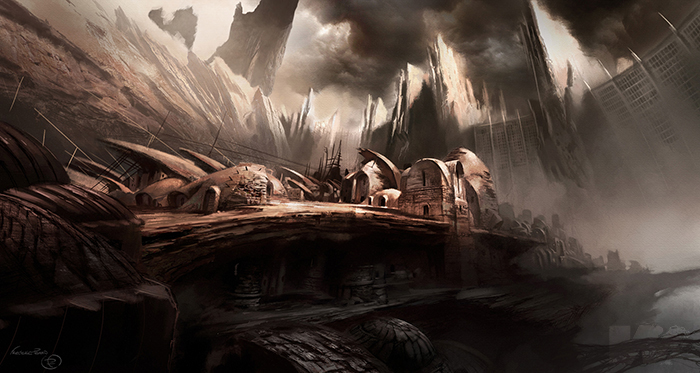