IGGYMOB has released a first taste of Gungrave G.O.R.E’s Scumland Level along with a synopsis of how Scumland came about:

After that incident, many citizens of countries near the mysterious island started moving in as a whole, creating mess, claiming that the land is theirs. It was a total chaos and as a result, many slums were created.

The island changed its appearance every time. Tall buildings got built out of nowhere at times too.

Citizens of slum started disappearing inside the building as if they are getting sucked in. When they got their consciousness back, they started witnessing all the ogmen around them
That was it. Those buildings they went in are 「SEED」 creating facilities.

All the criminals from all over the places started flowing into the city that is surrounded by enormous walls.
Literally only to get SEED….

Out of all Mafia organizations, Raven Clan, the one that was chosen by “The Man”, became the head of Scumland. They controlled the whole island by taking advantages of SEED addicted Ogmen & Mercenaries, who are loyal to their Mafia.

As Gungrave, players will be fighting against Raven Clan and its monsters in slum area and entertainment district that are getting controlled by Raven Clan. Scumland is just one of the worlds of Gungrave GORE and it connects all the stories together.

Here’s what IGGYMOB’s Creative Director Hovart had to say:
“Scumland is a city where SEED took the control. Internationally notorious Raven Clan is the main handler. Everything that moves in Scumland can be a threat to the players. It can be a life organism, or a machine”.

Gungrave G.O.R.E. is a PS4 exclusive however the game goes not have a release timetable yet. Expect IGGYMOB to release more details in the near future.

One Piece World Seeker Looks Amazing In This New Trailer 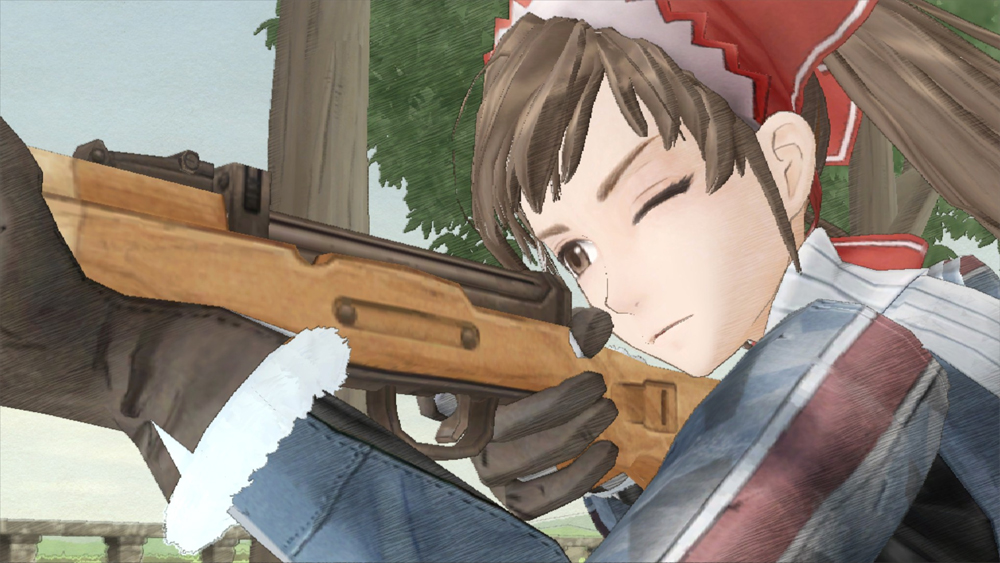