Journey to the final frontier.

Rockstar Games has released a new trailer for the next addition to the ever-growing content for Red Dead Redemption 2 Online. The new update called “Frontier Pursuits” will release on September 10.

Frontier Pursuits will give three new specialist roles to progress with; the Bounty Hunter, Trader, and Collector. As you progress through each Role you’ll rank up, unlock new items, benefits and skills to enhance your characters, from elaborate gun spinning tricks to improved Eagle Eye.

Also included in the Frontier Pursuits update is the Wheeler, Rawson & Co. Club, a free way to unlock and acquire Rewards as you accumulate XP (including Role XP) in Red Dead Online. As your XP builds you’ll receive new clothing and accessories, a special gun wrap, bonus cash, free tonics and more. 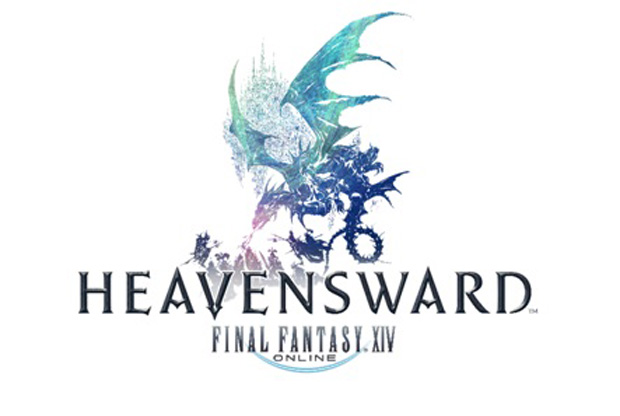