Gameforge released a new trailer for Kingdom Under Fire 2 which showcases the Berzerker Character Class.

In the carnage of battle, the Berserker stands out for his brute force, huge health pool and staying power. Drawing on a core of rage, he can carry out debilitating attacks while benefiting from a shield that absorbs damage. Armed with weapons imbued with dark energy, he is the ultimate front-line warrior, capable of smashing enemy ranks with his obliterating attacks. 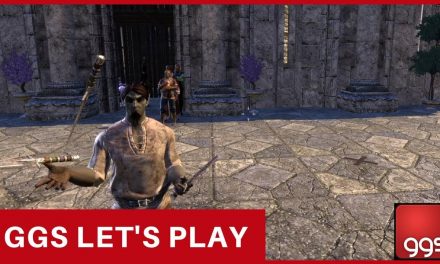 Escape to Summerset Episode One

Deliver Us The Moon Now Available