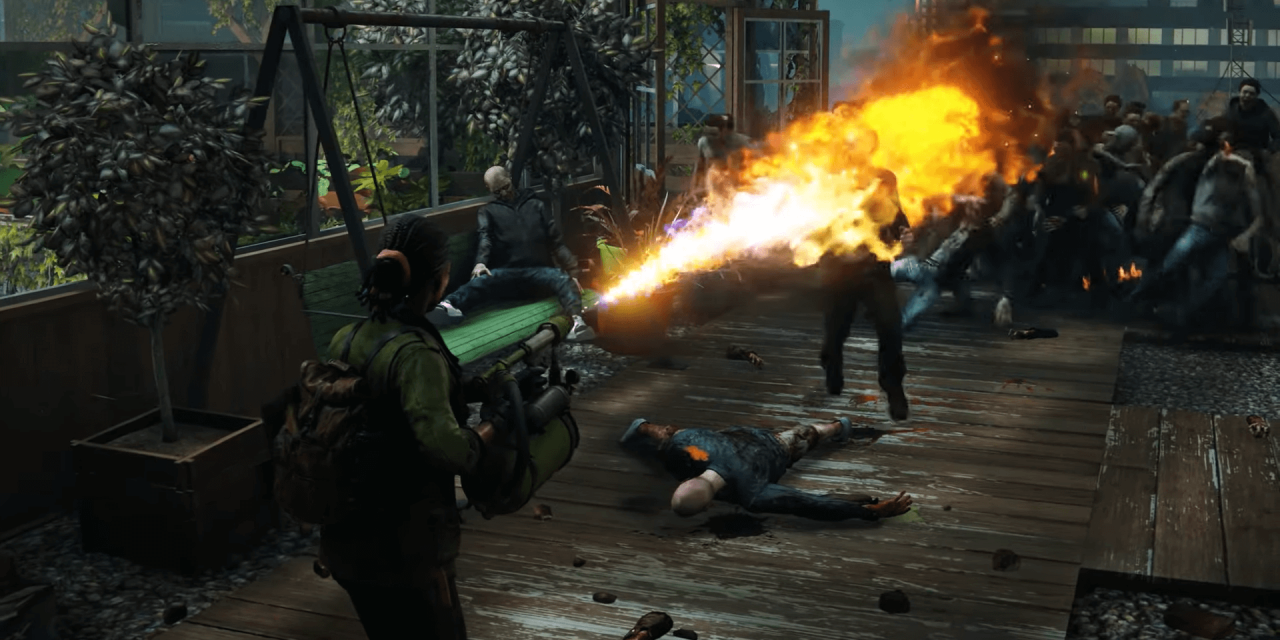 The update also includes a new flamethrower weapon, Halloween trinket, and the ability to prestige rank for special rewards.

The developer also introduced the World War Z Season Pass which bundles together the content from Season 1 and the current Season 2. 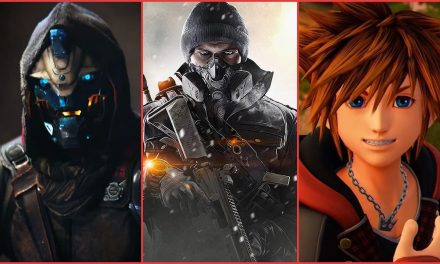 The weekly news roundup: Bungie, The Division 2, and secret endings in patches

Watch Raiden In Action In Injustice 2