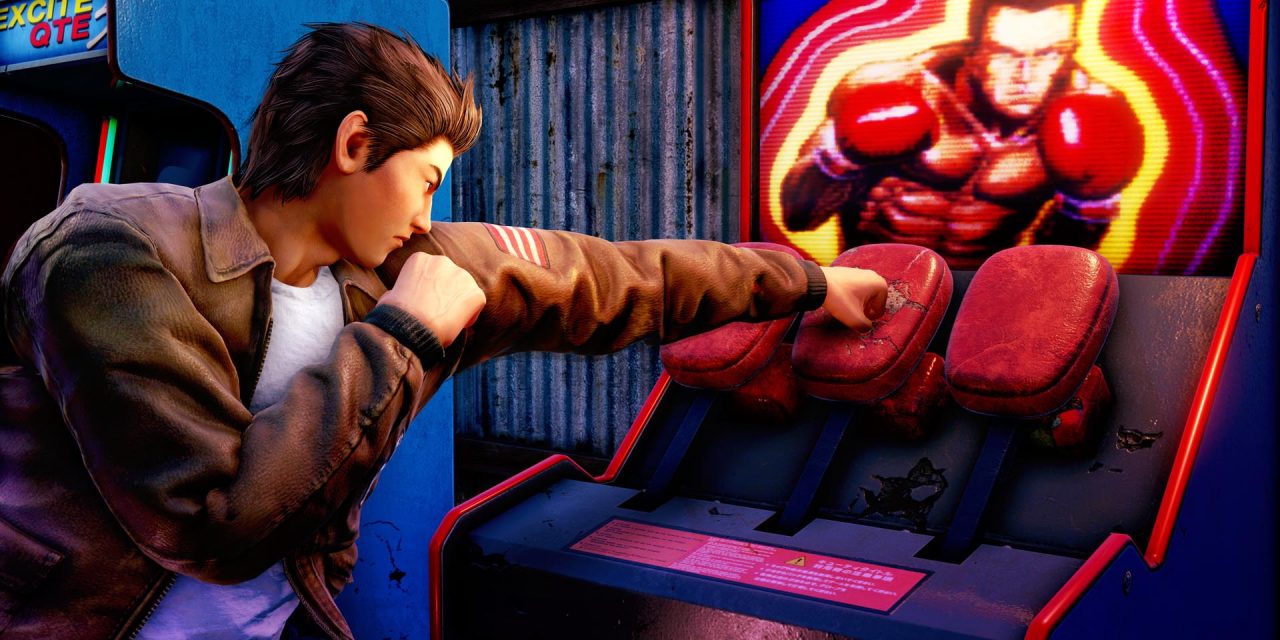 One of the most anticipated game sequels Shenmue 3, releases today!

Today sees the release of Shenmue 3, one of the most wanted sequels in gaming; and it has certainly not been rushed out of a dev studio to get here. It’s been 18 years in between Shenmue 2 and now, and fans have been begging for another Shenmue game to continue what was a revolutionary defining point in the Japanese RPG genre.

Famous Sega director Yu Suzuki led the charge with a highly successful Kickstarter campaign and managed to get some of the funding for Shenmue 3 in record time – giving a glimpse of how much fans of the franchise wanted a modern-day successor to the series.

In Shenmue 3 you take on the role of Ryo Hazuki, a Japanese teenager hellbent on finding his father’s killer – a revenge story set in China full of martial arts and adventure. Check out the ‘Out Now’ YouTube special that highlights the players and history in the making of Shenmue 3, and some hints of what to expect from the game as it releases today.

Shenmue 3 is out today and available on PC and PlayStation 4. 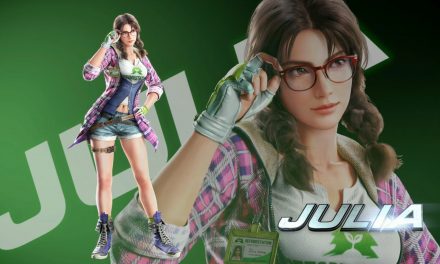 Julia And Negan Coming To Tekken 7

Check Out The First 24 Tracks For Guitar Hero Live 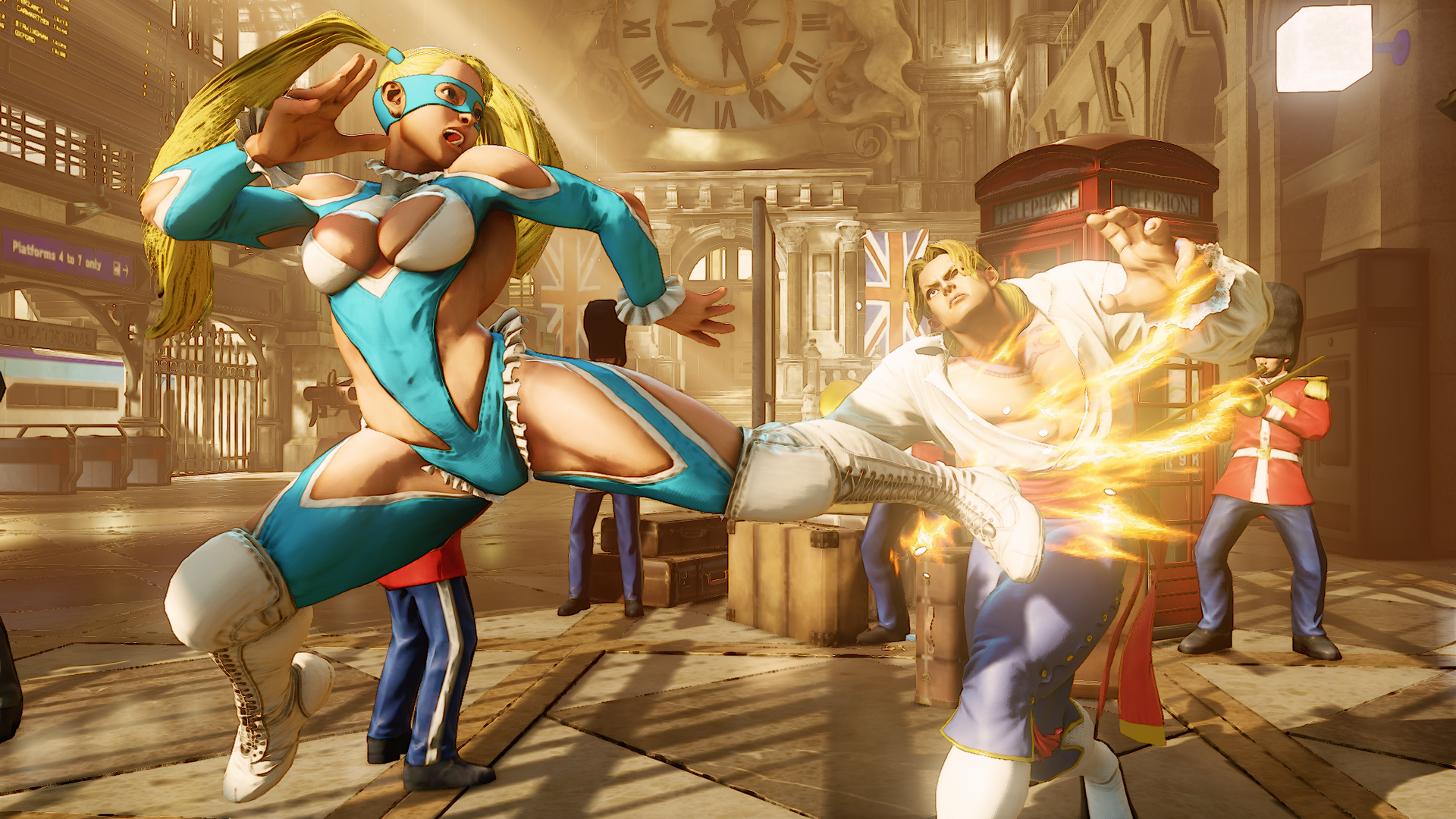 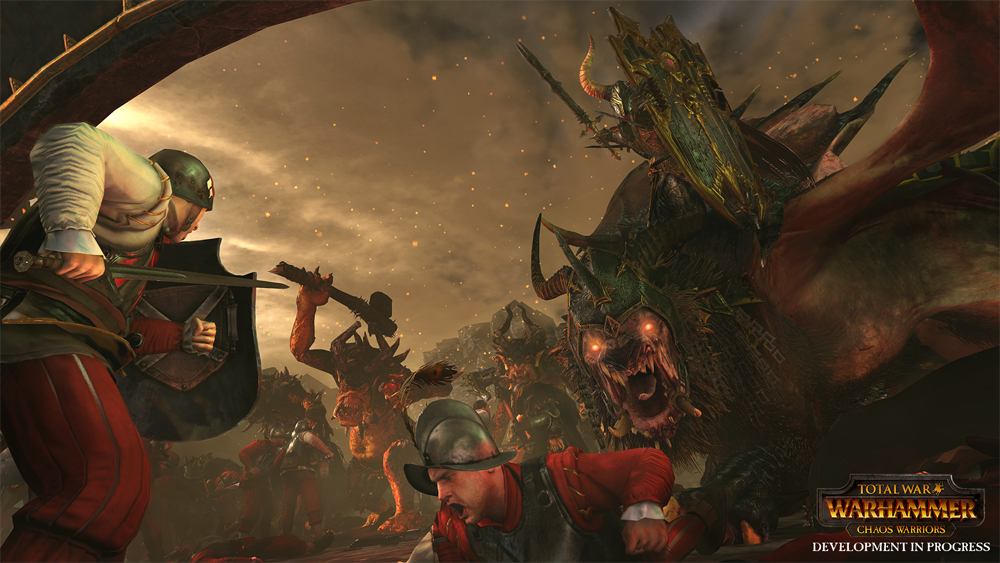