Resident Evil 3 Collectors Edition Will Be Available In The UK 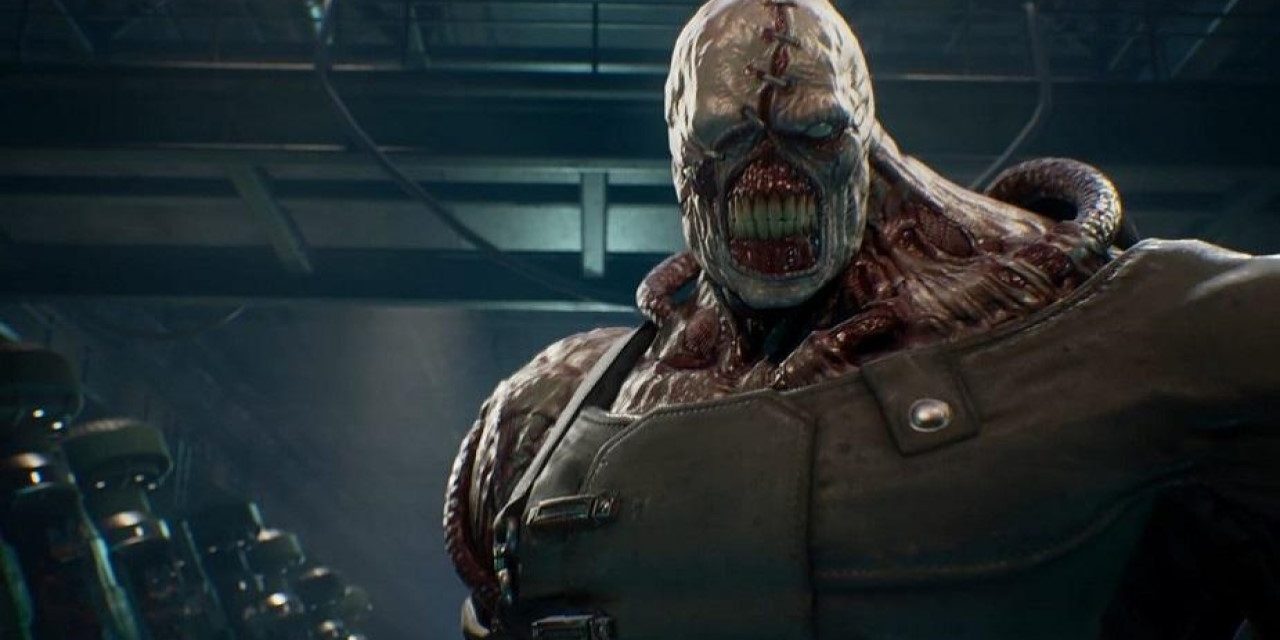 Your Nemesis may be the price.

Partnering exclusively with GAME in the UK for the special editions, you can put in your pre-orders now, but be warned – it isn’t cheap. Also, it looks to be currently out-of-stock so may have already fulfilled its current pre-order allotment. You can check Resident Evil 3 Collectors Edition for current price and availability. 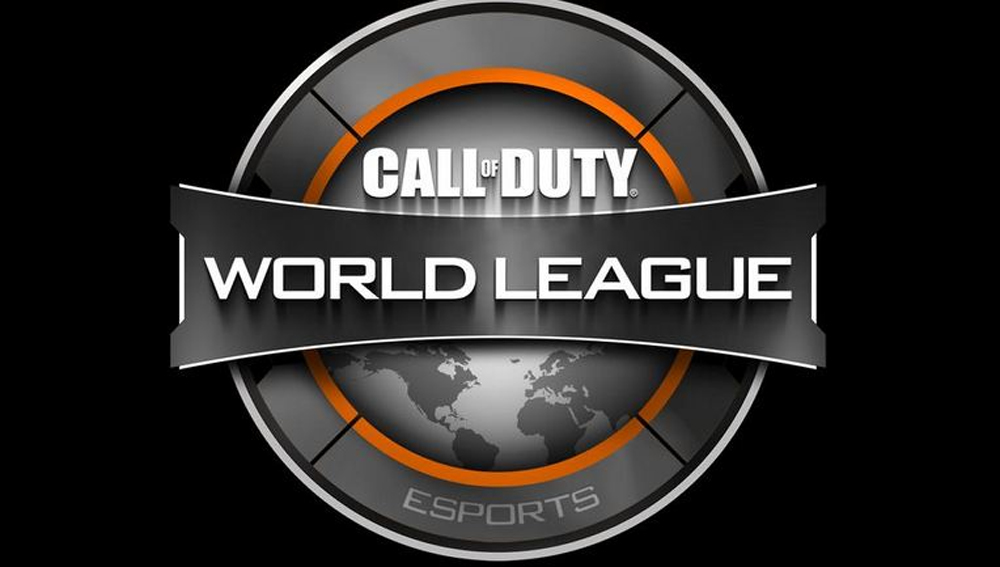 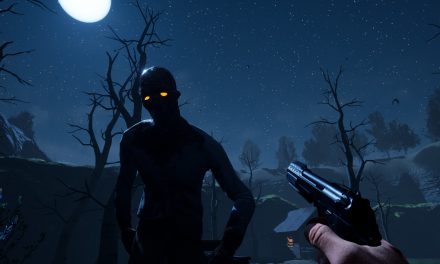 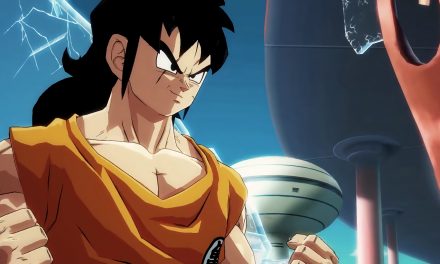 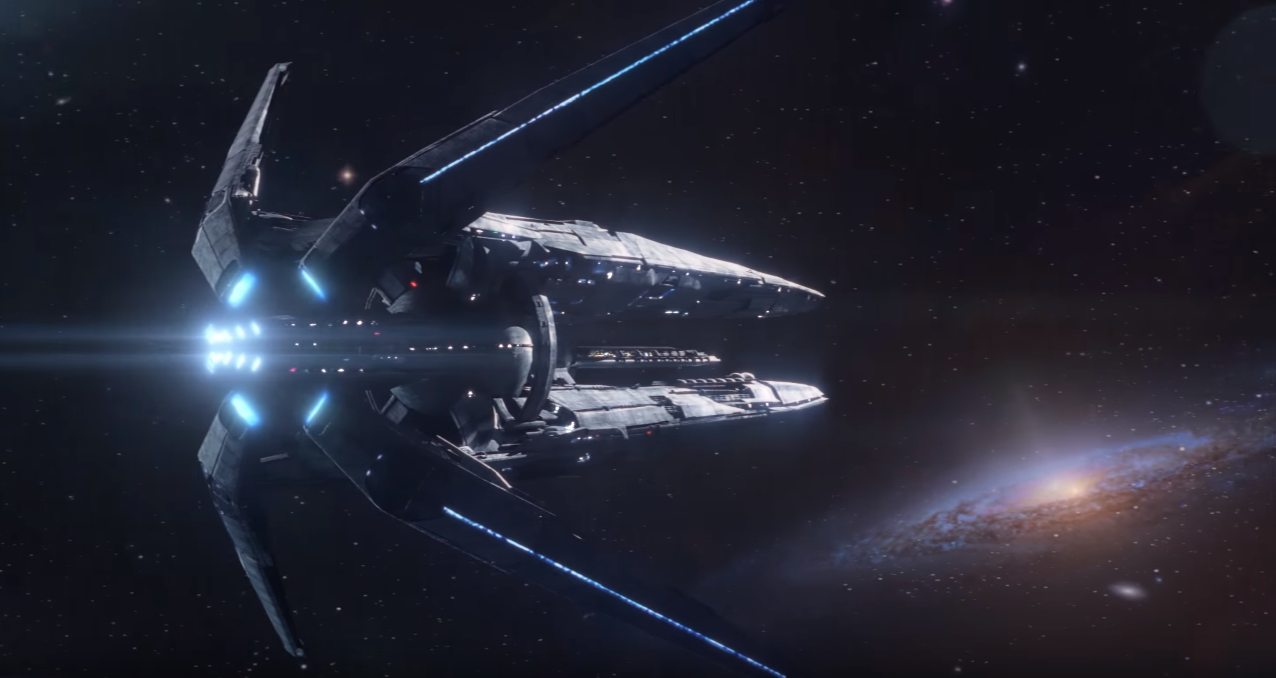