Dust off your pack and get ready to set off once again in the name of adventure as fans of Outward will be getting new DLC come Spring 2020.

Deep Silver and Nine Dots Studio recently announced that the new paid for DLC, The Soroboreans, will see players return to the world of Aurai with even more things to worry about with regard to survival, one of which will be the new Corruption attribute which has the ability to affect your character negatively to varying degrees – make sure to shake it quick or you could be knocking on death’s door sooner than you’d like to think.

However, never fear, as new Skills and Status effects will help your character fight off the temptation of corruption, though with the added potential to completely change your gameplay! Also fighting the good battle will be Enchantments, with weapons and trinkets now able to be changed for the better with the new enchanting system.

While you race about stocking up on rations, why not check out some of the below screenshots to get your adventure-senses tingling: 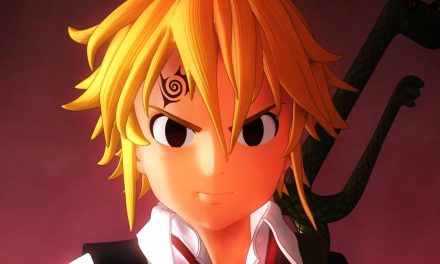 The Seven Deadly Sins: Knights of Britannia Gets a New Trailer

Square Enix and Amazon Team Up For Dissidia Final Fantasy NT Finals Bracket With A Chance To Win An Arcade Cabinet!