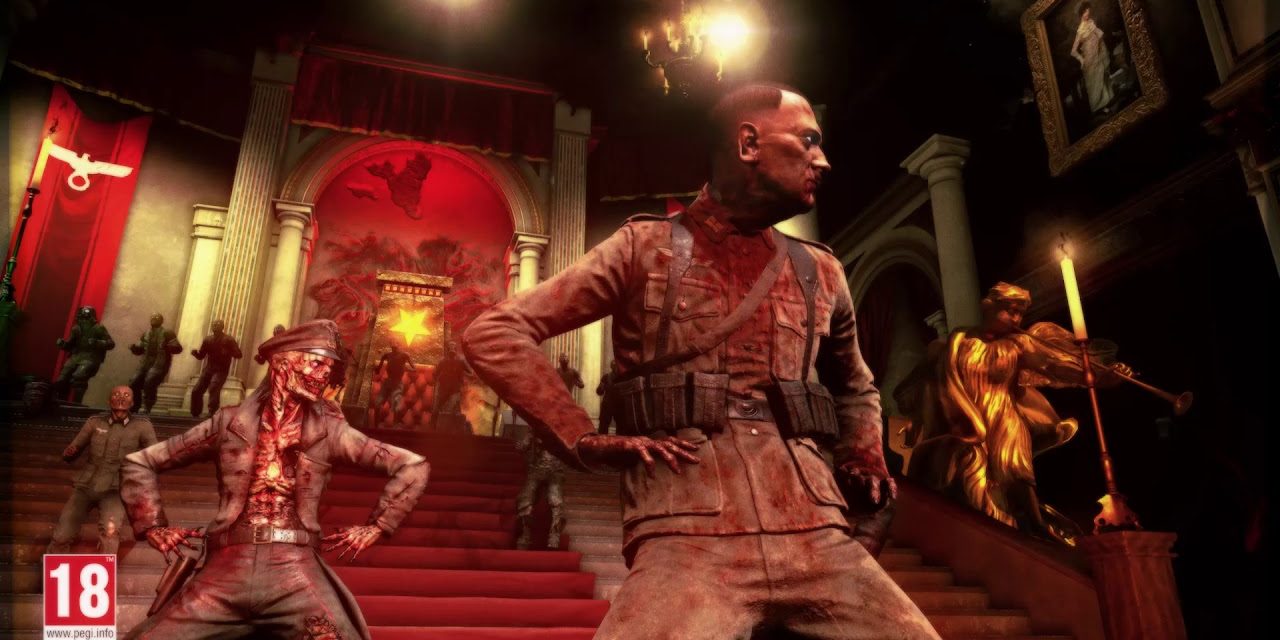 Surely, this is the kind of thing video games were made for.

Aside from the FÃ¼hrer shaking his tail feathers, the video sees a number of his rotting comrades join in with the jig, boogying to their shrivelled up, long dead hearts content. Check. It. Out.

Keen Zombie Army players may notice that the video also appears to be a nod to the studios 2015 April Fools Day video Zombie Army Thrillogy, which saw dead Hitler and his cronies dancing Thriller-style, presumably whilst thinking about brains. Just in case you missed it:

Apparently, over a billion undead zombies have been slaughtered since the games release just over a month ago, and with the prospect of additional content on the horizon, it looks like that numberâ€™s only going to go up. 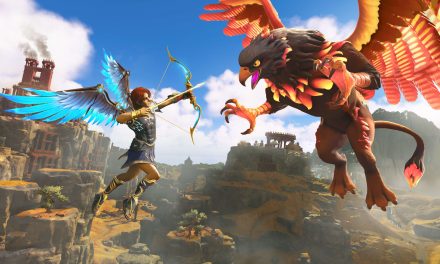 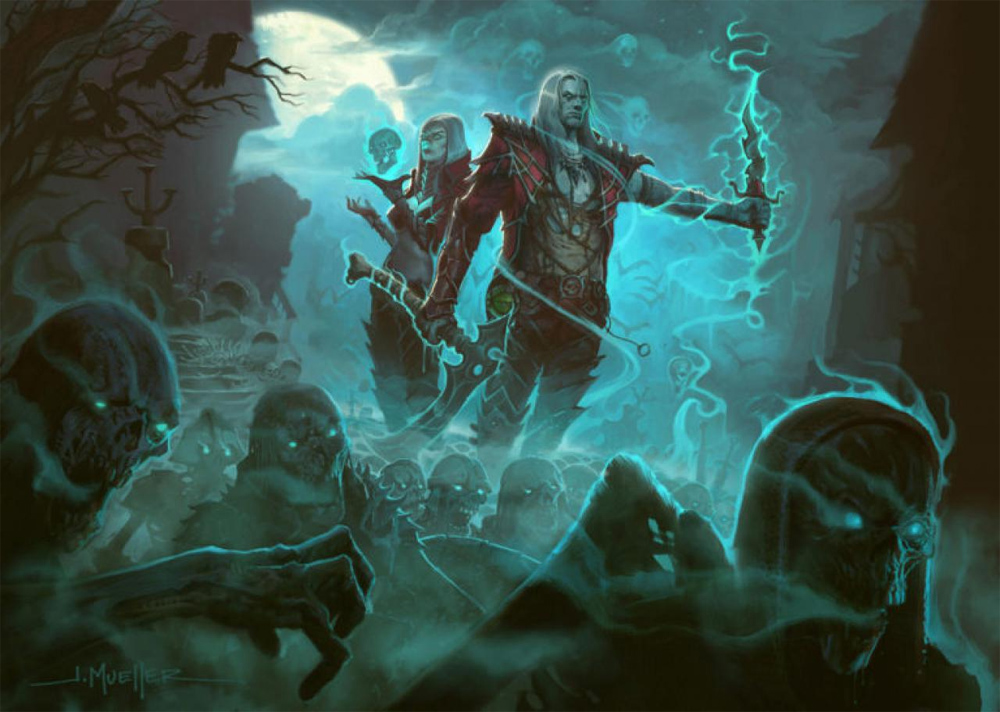 Rise Of The Necromancer Arrives Next Week 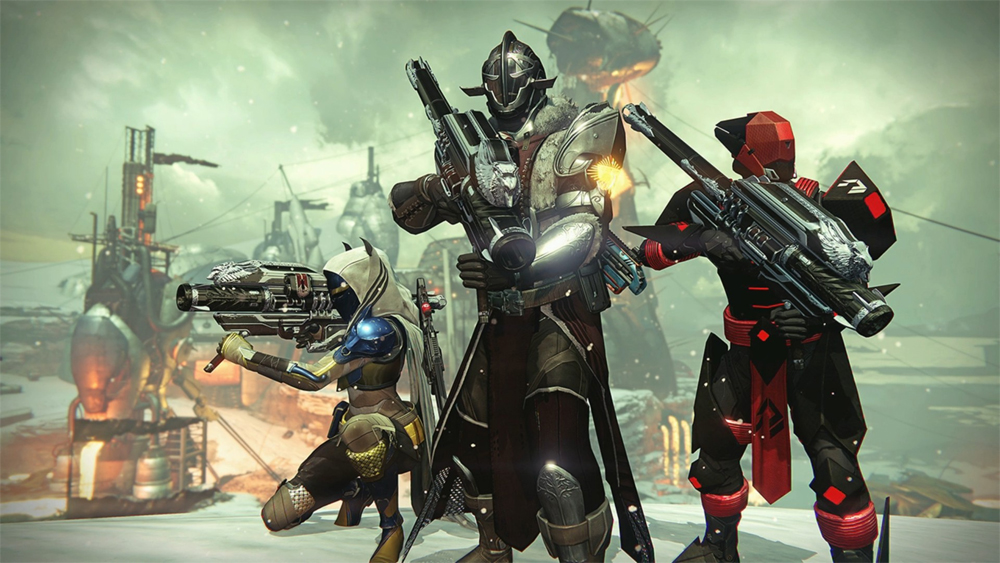 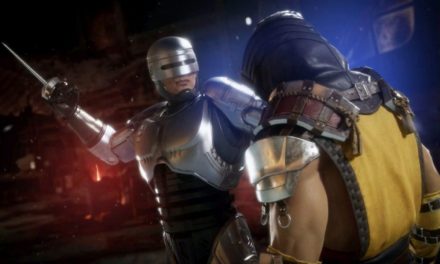