Yakuza 0 Out Now For PC and Xbox One

The wait is finally over as Xbox players can now experience Kiryu’s adventures!

Yakuza 0, which acts as a prequel to the Yakuza series, is now available for both PC and Xbox One via Xbox’s Game Pass service. Those who aren’t subscribed to Game pass can purchase the game for £14.99.

Here’s a brief synopsis of the game:

Yakuza 0 follows the parallel storylines of Kazuma Kiryu and Goro Majima, two men who find themselves deeply embroiled in the violent conflicts of Japan’s criminal underworld. Set in Japan’s economic bubble period of the 1980s, players will explore the extraordinarily-detailed districts of Kamurocho, Tokyo, and Dotonbori, Osaka as Kiryu and Majima as they fight for their lives… with the occasional break to go bowling, head to Club SEGA for a game of Out Run, hit up the disco, compete in slot car racing, go fishing, manage a cabaret club, or belt out some tunes at the karaoke parlor, to name just a few of the side activities in Yakuza 0. 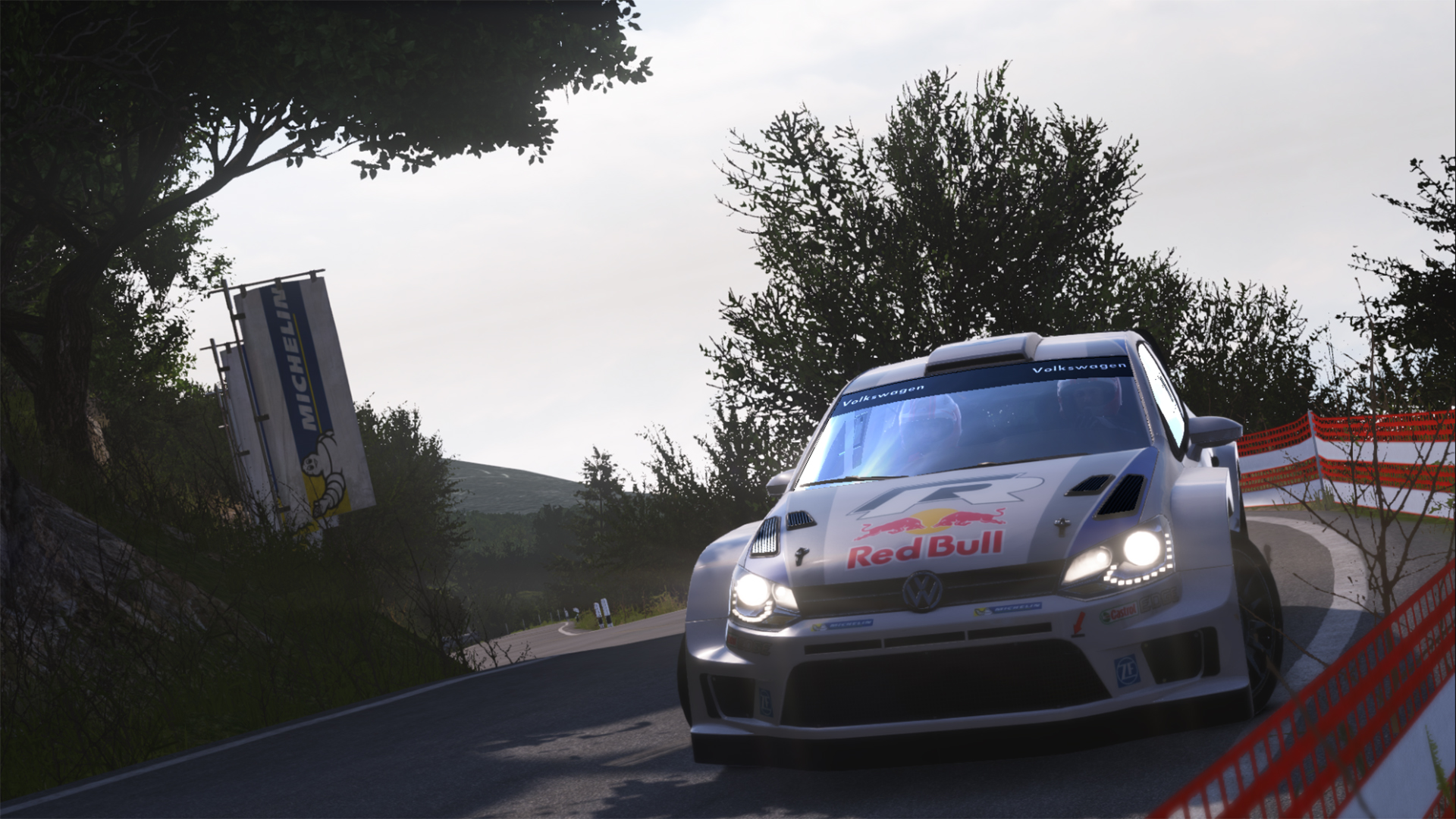 New Trio Of Pop Tracks Out Now For Rock Band 4