Ever since Jurassic Park was released way back in â€˜93 Iâ€™ve been a fan of dinosaurs. From the moment that big olâ€™ T-Rex busted out of its pen in the pouring rain and Dr. Grant muttered that famous phrase, â€˜Keep absolutely still. Its vision is based on movementâ€™, Iâ€™ve loved their outlandish looks, their ferocity, and the way they never seem to fail to get my heart racing. Enter, Gigantosaurus: The Game. There may not be much ferocity here, but if youâ€™re a kid thereâ€™s certainly plenty to get your heart racing.

For those unfamiliar, Gigantosaurus: The Game is based on the successful Disney children’s series Gigantosaurus, which developers WildSphere and publishers Outright Games have sought to turn into a lovable entry into the adventure gaming genre, albeit childrens adventure.

We start off with the introduction of four playable dino friends: Mazu, Bill, Tiny, and Rocky. Each represents a different dinosaur breed and possesses a special power unique to its type. An example being Tiny the Triceratops, whose special power is an ability to knock down otherwise immovable objects to create bridges and such. After a short cut-scene in which weâ€™re introduced to the team, Gigantosaurus himself, two troublesome velociraptors, and the overarching story in the game: a giant meteor has fallen from space and directly into the local volcano, plugging it up and causing a great deal of angst among the inhabitants of the Dino Kingdom, including Giganto himself, whoâ€™s stomping around rather moodily in protest. As one of the Avengers dino friends, your job is three-fold: 1) Collect all of the walnuts that have been dislodged by Gigantoâ€™s angry stomping from each of the four bio-domes available to explore; 2) Plant any walnut seeds that you collect while on your travels so they can grow into walnut trees; 3) Find and return to their nests any of the eggs that have gone astray during the crisis.

All of this sounds rather simple and arguably is and should be given that itâ€™s a game aimed at kids far, far younger than my 33 years of age, but the developers have added a little more spice to the normal fetch-and-retrieve missions on offer in the way of puzzles and races. Puzzles will require a bit more brain power to navigate, as well as the utilization of one or more of the dino palsâ€™ special abilities to solve. Races are how you travel between each of the four bio-domes, competing against your three companions using power-ups and general wheel skills to win. Both are fun additions to the game and break up the occasional monotony of running around like a dino possessed collecting walnuts, seeds, and eggs.

The graphics have stayed true to the original CGI animated series and its bright colours and chunky outlines work superbly in detracting from any potential violence there might be (we are mostly dealing with carnivorous dinosaurs here), which very much works in its favour and helps boost the happy-happy smiley-smiley feel to it (again, young children). The four bio-domes are just different enough to feel â€˜newâ€™ when you access them, and certainly, children wonâ€™t complain as they go about their duties. That being said, I did enjoy some of the additional challenges, like the bees in the second bio-dome, on the rampage after their hives had fallen from the trees – donâ€™t get too close, they sting!

In terms of the characters, the four main dinos, Mazu, Bill, Tiny, and Rocky, have been designed true to their TV counterparts, their individual personalities shining through despite being a tight-knit group with the same goals, while the TV showsâ€™ values of friendship, teamwork, and hard work (as well as fun, of course!), havenâ€™t been lost either and remain very much intact. The overall feeling of the game is that itâ€™s a lively, pleasant world to romp around in, with enough visual stimulus and engaging gameplay to keep young kids coming back, especially as you can team up with up to three friends to explore the world.

As youâ€™ve probably gathered by now, unless youâ€™re a parent or a reviewer like myself, I would suggest that you keep a wide berth of Gigantosaurs: The Game, but weâ€™re not the target audience here. This is a game that has been made specifically for young children to play and enjoy, and I genuinely believe that theyâ€™ll love it. WildSphere have done a fantastic job of transforming a well-loved childrenâ€™s TV show into a fun and friendly video game, bringing to life a prehistoric world that kids will really love exploring and will almost certainly leave them wanting more.

Gigantosaurus: The Game is rated PEGI 3 and E for Everyone by the ESRB. It is very much kid-orientated – you have been warned!

This review is based on a code provided by PR for the purposes of this review. 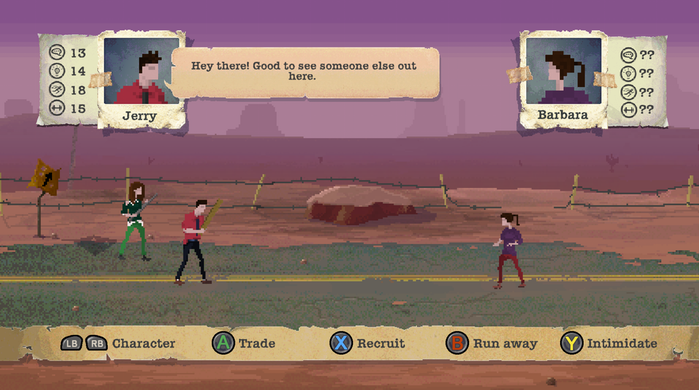 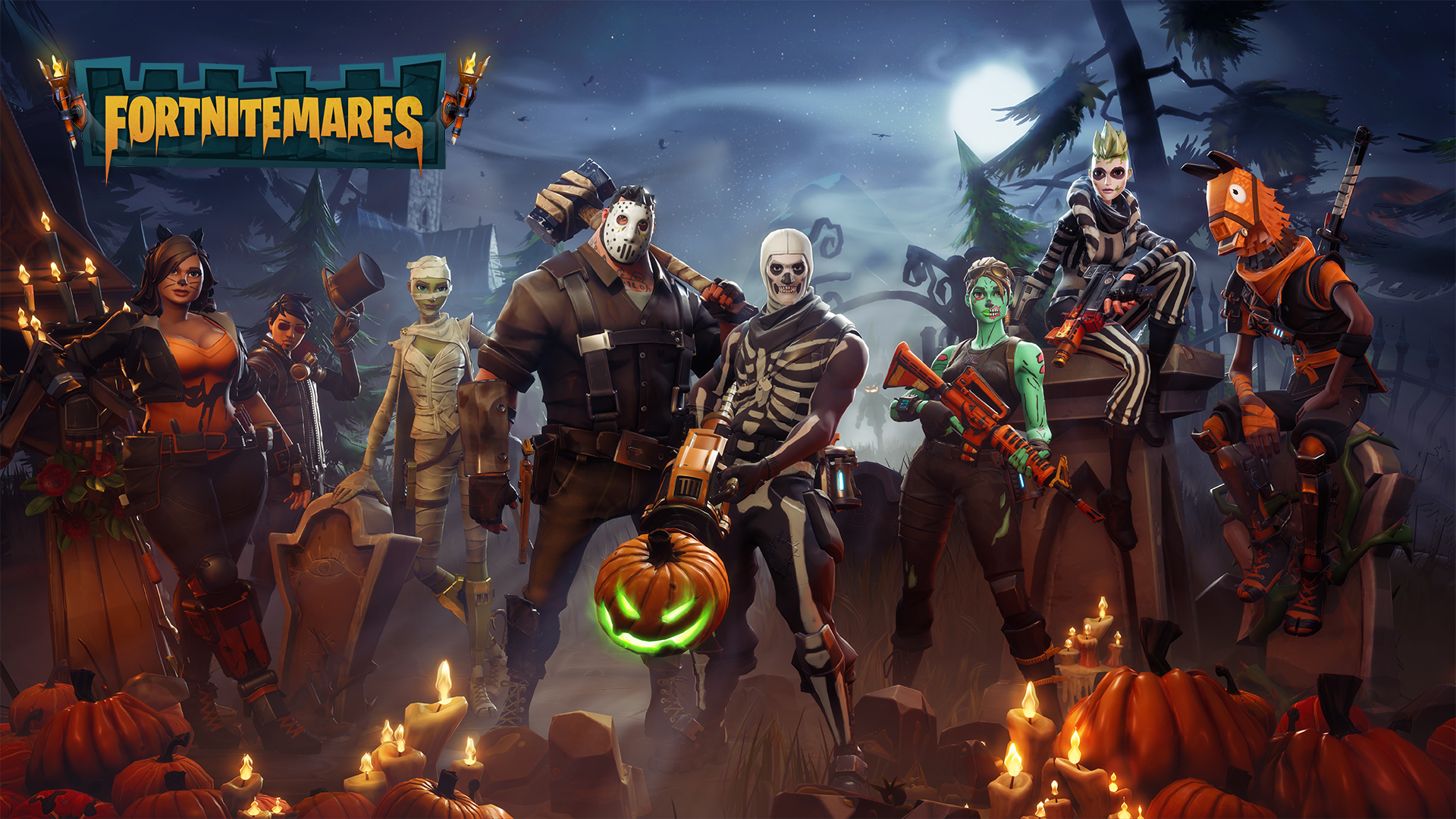 Fortnite gets Spooky with the Halloween Update