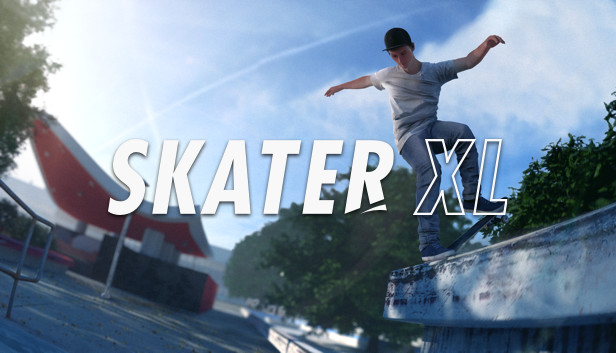 The sunâ€™s beating down. Your heartâ€™s pounding in your chest, hands greasy with the wax youâ€™ve just used to slicken the ledge ahead. The tip of your board hits the tarmac with a wooden clunk, followed quickly by the whirr of the wheels as they ready themselves for your next run. Your friends are shouting at you, goading you on. Everyoneâ€™s watching, everythingâ€™s ready, but somethingâ€™s off…what? Out the corner of your eye you spot a stray lace thatâ€™s thrown itself to the floor, like a child not getting enough attention. You reach down to re-tie it, catch yourself in the glass windows of a building nearby and think, â€œDamn, these new DC Shoes look frigginâ€™ sweetâ€.

Yes, given the latest announcement from Easy Day Studios youâ€™d be forgiven for thinking that attire is all there is to their upcoming game, Skater XL (I assure you though, it’s not!). Aside from giving us a launch date of July 7 on PS4, Switch, Xbox One, and PC, Skater XL will welcome a monster list of apparel, footwear, decks, wheels, and more from top brands, including:

Wow, now thatâ€™s a list. Touted as the first skating game to come to all major platforms in 10 years, as well as offering players total freedom of control and expression, gamers will be able to customise the sh*t out of their character.

So, whether you want to skate or just look damn fantastic, it looks as though Skater XL will have your back. Roll on July 7. 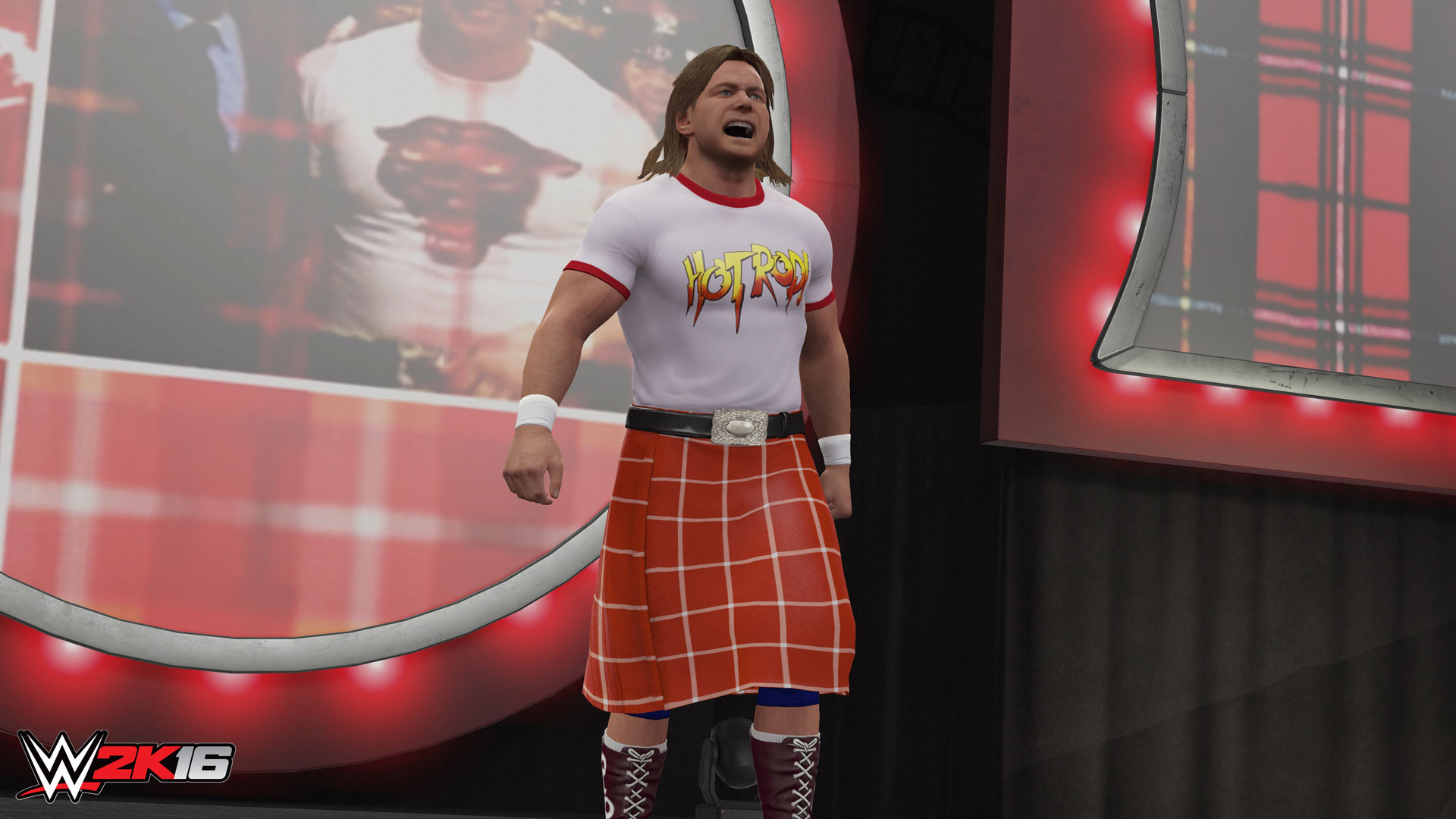