After a few bumps in the road and delays, Private Division, Obsidian Entertainment and Virtuos have finally released The Outer Worlds on Nintendo Switch.

The Outer Worlds is set in a colony at the edge of the galaxy ruled by ruthless corporations. Players are awaken by a rogue scientist only to discover that you are possibly the only one who can the colony.

Your decisions will determine the fate of the Halcyon Colony. Will you be a hero or rule with an iron fist?

Here’s what Michael Worosz, Executive Vice President and Head of Private Division, had to say about the Switch launch:

“The Outer Worlds is one of the best role-playing experiences of this past year and we cannot be more proud of the commercial and critical success the game has earned. We’re pleased to bring Obsidian’s dark, witty sci-fi universe to fans and new players on the Nintendo Switch and look forward to giving everyone the opportunity to take this rich RPG with them wherever they go.” 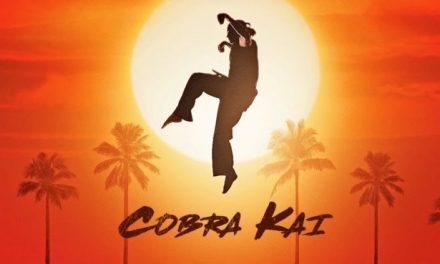 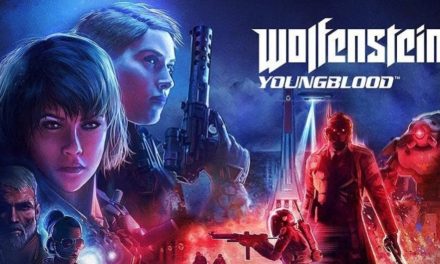 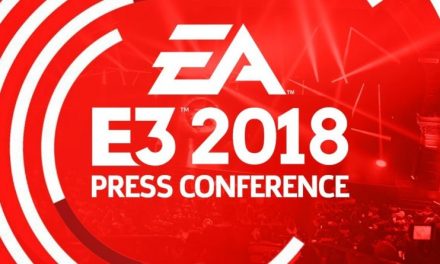 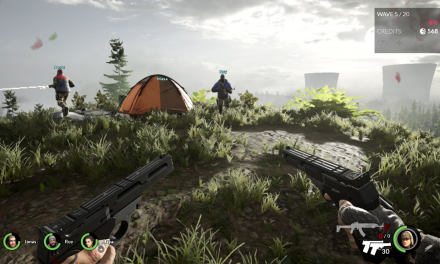