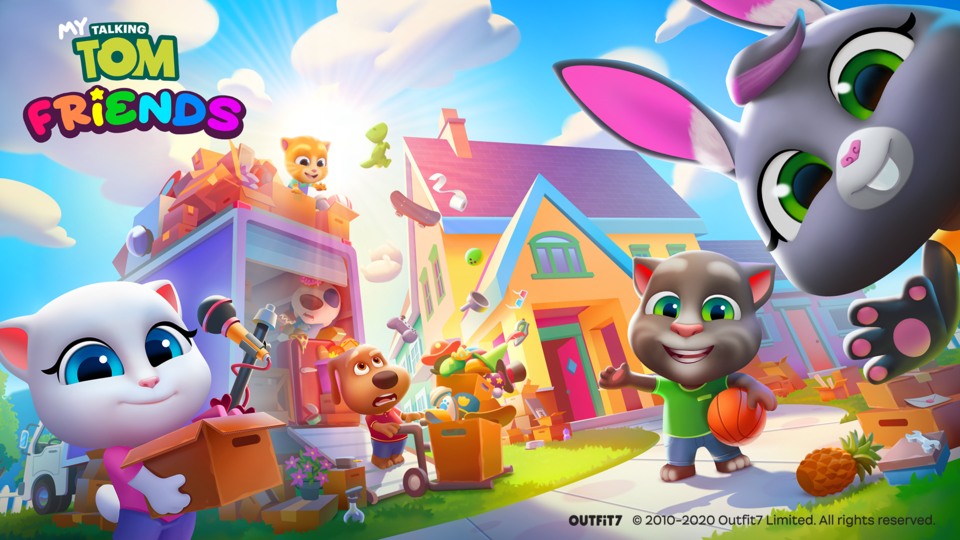 This time Tom’s brought all his friends!

I used to be a huge fan of the Tamagotchi way back when. I remember the first time I got one, at a Walmart in Florida, and for the rest of that holiday, I brought it everywhere with me. When it was hungry, I was there to feed it a hamburger. When it had pooped, I was there to clean it up. When it wanted to play, I was ready to play. Basically, when it beeped, I was there. I knew it was digital, that it wasn’t a real pet, but I didn’t care: to me it was.

That was in ‘96 and although the idea of the digital pet continues to shine brightly, it’s execution has inevitably evolved over the past 25(ish) years. Enter the Talking Tom franchise and Outfit7’s latest upcoming instalment to it, My Talking Tom Friends. So what’s different? Well, this time around Talking Tom has brought all his friends to play with, not just himself, and the game boasts being the most advanced game of its type to date, taking a sandbox approach that will allow users to play any way they want. Exciting stuff!

“From the beginning, we knew we were working on something special – something that hadn’t ever been done before. We set out with the vision to take the whole genre to the next level,” said Barbara Erman, Senior Game Designer at Outfit7 and part of the team behind My Talking Tom Friends. “We wanted to give fans the perfect blend of caring for their favorite characters and having amazing experiences with them. And where the line between “you” and “them” disappears as you get drawn into the bright, vivid world of games, fun, and friendship. From the great results and millions of downloads in the soft launch phase, I think we can confidently say we achieved all that.”

Quite the statement but am I as confident as Barbara of its success? In short: Yes. And here’s why. Outfit7 have done a wonderful job of creating a vibrant and colourful world that you’re drawn into immediately. Yes, it’s a bit cutesy, with everything feeling a little too soft and shiny at times, but you’d be surprised at how quickly you become attached to your new friends and forget about the baby-proof nature of the graphics. It does very much feel as though children are the target audience here, however, this doesn’t mean you have to be one to enjoy it!

The area with which you’ll spend most of your time is a type of Big Brother house, featuring a living room, a comfy looking area to sleep and relax, a bathroom with two(!) toilets and a rather grandiose bathtub, a kitchen with all the trimmings, front and back gardens with vegetable patch and sandbox, respectively, and a large swimming pool out back. Glorious. And all this for your pets. Almost all of this is customisable, from different patterns to different colours, and can be chopped and changed to the players desires (providing they have enough in-game currency/have unlocked the options). This customizability is essential to the game’s appeal as players can really feel as though they’ve stamped their own unique mark on the house.

You’re also able to add to the mansion house. I unlocked a treehouse and, along with a quick wave of nostalgia, very quickly erected it in the backyard for all my Tom’s Friends to enjoy, while also planting some lettuce in the front garden, getting one of the characters to tend to it while it grew. Occasionally, you’ll have to help your Friend with a task, such as helping them to wash their favourite teddy, choosing the soap and when to turn on or off the water, or, in the gardening example above, choosing which seeds you want them to plant and help them to water them. This helps to create a sense of companionship with your Friends and I felt pretty good when Tom and I’s lettuces sprung up. Yum!

Performing different tasks and/or keeping your Friends happy will also allow you to collect Bus Tokens. Once enough have been collected, you and your friends can jump in the bus out front (also customizable!) and zoom off to one of five places available to choose from where, upon selection, you’re able to select five bags from a revolving sushi-table type affair. What’s inside is a mystery but could be anything from in-game currency to an additional item for your house, and you feel rewarded for looking after your Friends.

Another nice touch is the inclusion of an ever-present button in the top right of the screen that, when pressed, takes you directly to the Talking Tom and Friends Youtube channel, immediately auto-starting the latest episode of the popular animated series – nice! A warning though: the ads. Oh, the ads! At times it feels as though they’re everywhere. Sometimes they appear as a banner at the top of the screen while you wash your favourite toy, other times they come around dressed up as a present and riding one of those futuristic cleaning robot things. There’s even a button exclusively dedicated to viewing ads, sat just above the Youtube button. I can get behind some advertising but on the Settings menu? Come on. To be fair, ignoring the slightly creepy cleaning robot ad that slowly crawls its way onto the screen wherever you are, the only one that I found really impacted my enjoyment of the game was the banner ad and that was because, hanging from the top of the screen, it almost felt as though it were on top of me, weighing me down, just urging me to press it, press it, press it…which, in a way, I suppose it was.

Navigation-wise, the game’s super simple. As it’s made for mobile it obviously means touch interface, which is easy to use and I had no problems with. When a character is hungry, for example, they might show a cloud with a knife and fork above their head. As the player, you merely need to click and drag them to the dining table or, even simpler, click on the cloud and they’ll be transported to the table immediately. Clicking on the item they require, in this case the fruit bowl because they’re hungry, will open up a new screen with a selection of food that you can feed them to your heart’s content – or until they’re full. This is how a lot of the game works and it’s obvious that Outfit7 have set out to make My Talking Tom Friends as easily accessible as possible. And, if I’m honest, they’ve succeeded.

Ultimately, My Talking Tom Friends is sure to appeal to fans of the franchise both old and new. In bringing in all of Tom’s Friends to play under one roof Outfit7 have really succeeded in creating a close family feel for you and your pals and you genuinely do feel quite attached to them after a while and find yourself wanting to make them happy. So if you think something’s missing in your life but not sure what it is, maybe it’s that digital pet you used to have all those years ago…only this time his name’s Tom and he’s bringing some friends.

My Talking Tom Friends is rated PEGI 3 and E for Everyone by the ESRB. Contains in app-purchases that parents of small children need to be aware of.

Why The Friday The 13th Delay Is A Good Thing

Who Won The World of Tanks: Blitz Twister Cup 2018? 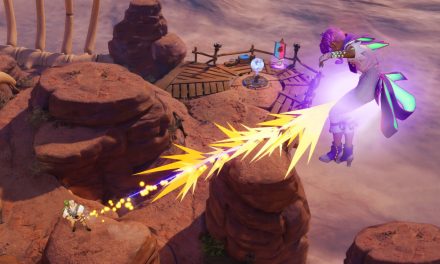 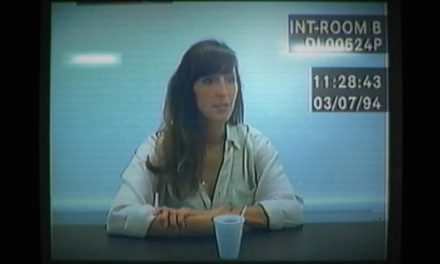