Kingdom Hearts: Melody of Memory, A Rhythm Action Game Coming to PS4, Xbox One and Switch

May your heart be your guiding rhythm!

Square Enix announced Kingdom Hearts: Melody of Memory, an action rhythm game akin to the Final Fantasy Theatrhythm games that launched on Nintendo 3DS, mobile and arcade a few years ago. However, this game will launch on PlayStation 4, Xbox One and Nintendo Switch Worldwide in 2020!

Here is a brief description of the game from the website:

Many characters from the Kingdom Hearts series appear as playable characters!

Depending on the stage, Disney characters will appear as guests and lend you their strength. The game features a massive catalog of over 140 songs, including music from the Kingdom Hearts series, Disney, and more. Enjoy rhythm-based action through unforgettable music.

There are four play modes including online battles.

Kingdom Hearts: Melody of Memory launches Worldwide on PlayStation 4, Xbox One and Nintendo Switch in 2020. You check out the trailer below which currently only available in Japanese.

Get Up To Speed With Latest Remothered: Broken Porcelain Trailer 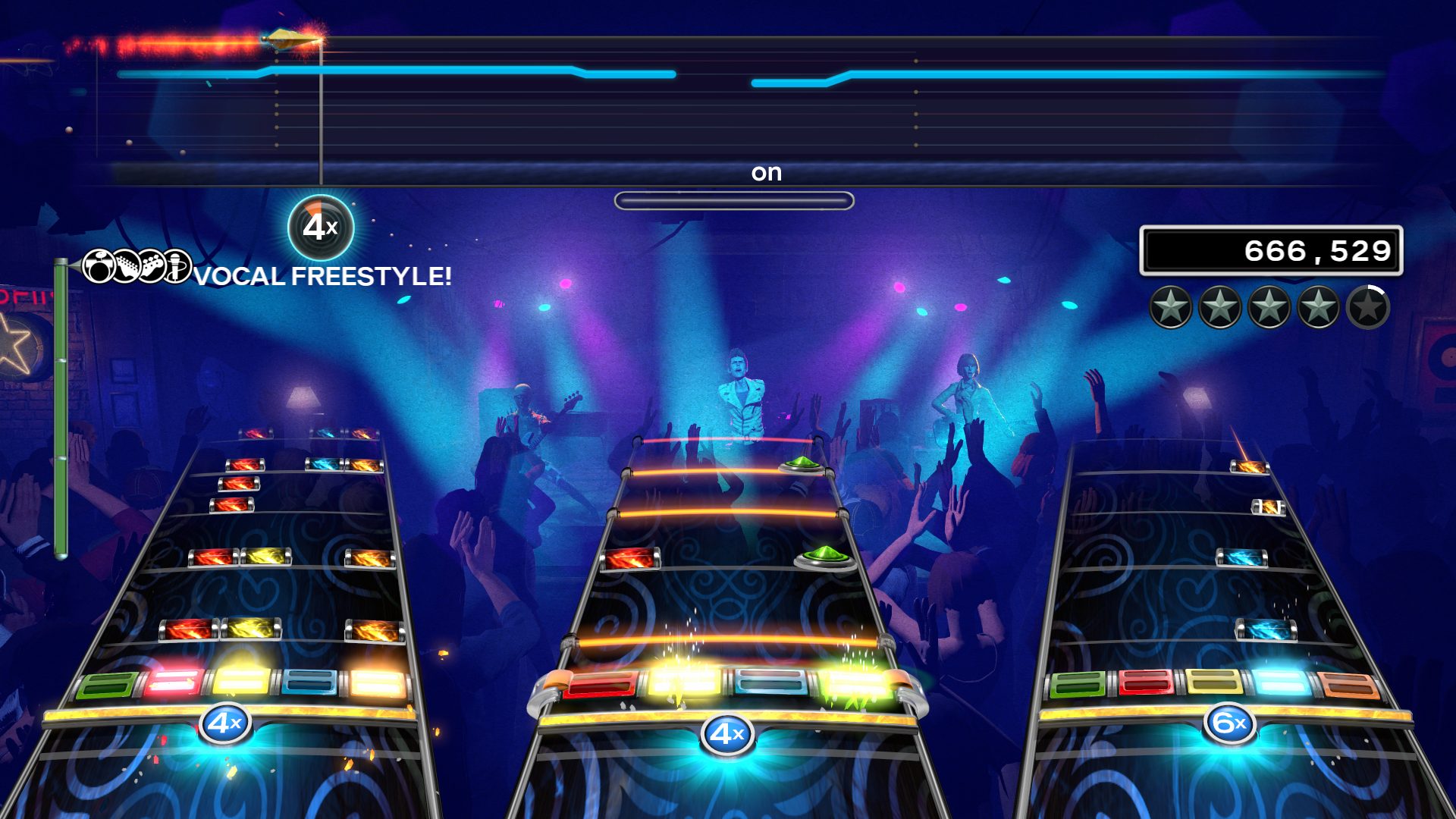 Get To Play As Sephiroth In Mobius Final Fantasy 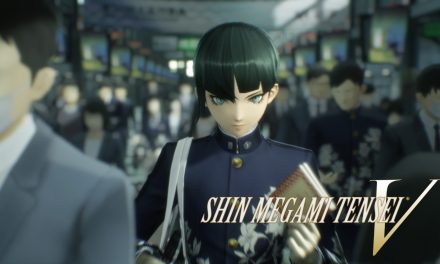