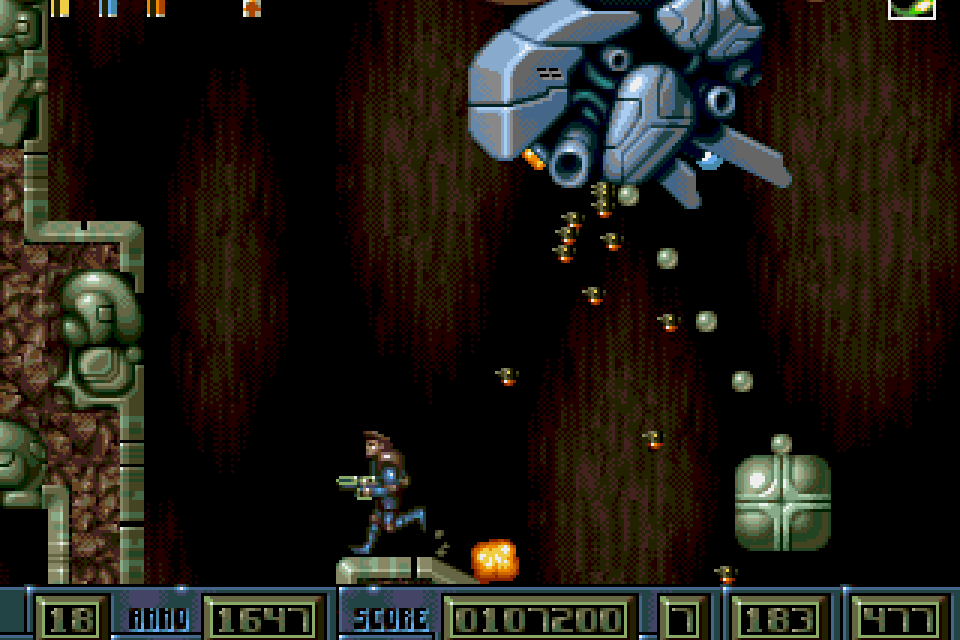 ININ Games has finally released the digital release of Ultracore on Sony’s PS Vita. Ultracore was originally shelved way back in 1993 but ININ Games decided to bring this 2D shooter back from the dead. 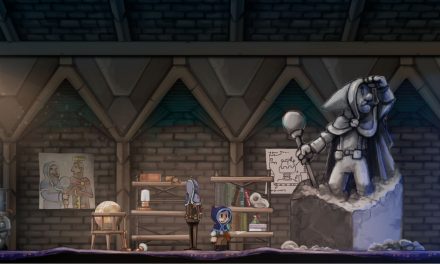 Physical Version For Teslagrad Now Available For Switch And Vita 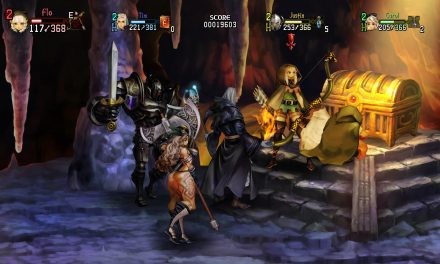 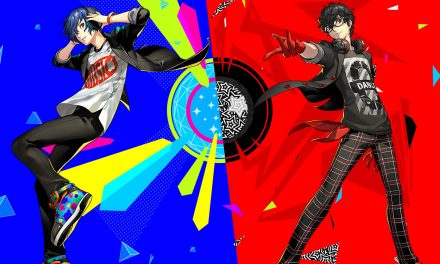