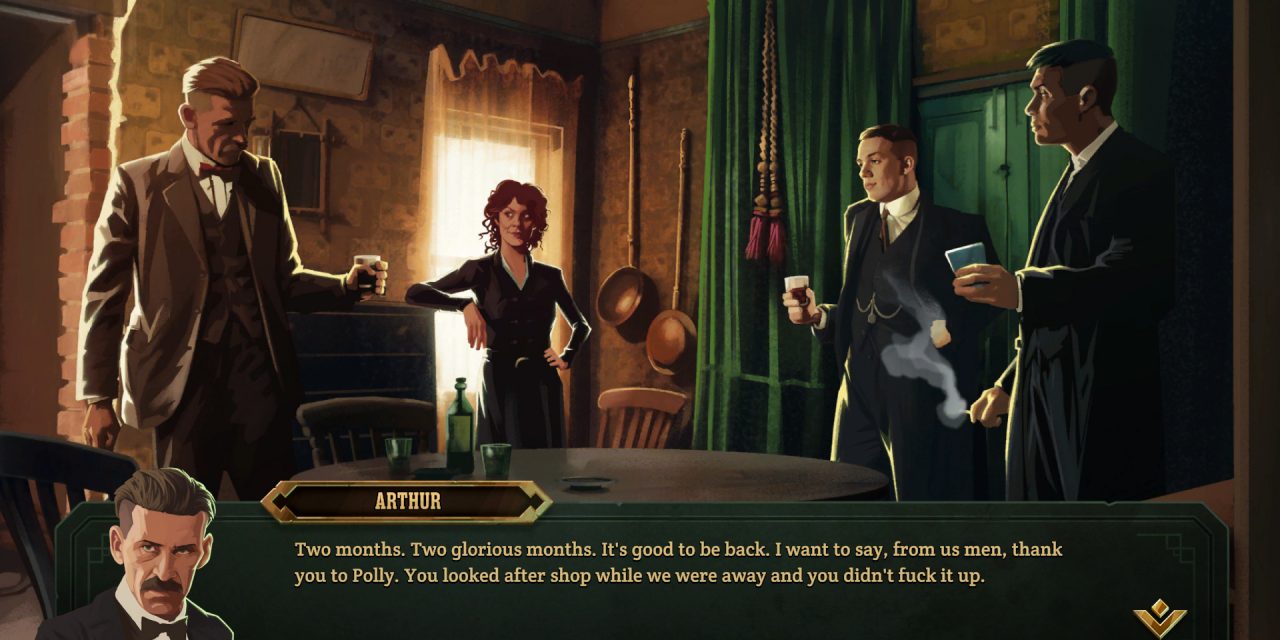 Publisher Curve Digital and developer Futurlab will be bringing Peaky Blinders: Mastermind to Nintendo Switch, PC, PS4, and Xbox One on August 20th for $24.99/€24.99/£19.99. PC and Xbox One players can pre-order the game to get a 20% discount. And on top of that, PC will receive the official soundtrack of the game by Feverist.

The events of Peaky Blinders: Mastermind will take place before the show’s first season where the Shelby Family discovers a plot to put Tommy out of business.

Witness the rise of Tommy Shelby as the true leader of the Peaky Blinders in early 20th century Birmingham. Players will use Tommy’s prowess for planning to set up and execute complex scenarios. They can also take control of Tommy himself, Arthur, Polly and more, as they pull off one dastardly mission after the other.

Players will plan and enact strategies by taking direct control of key members of the Shelby family simultaneously over the same timeline, in order to move the characters into vital position at exactly the right moment.

James Marsden, Game Director at FuturLab, revealed tat the game is a creative interpretation of the world the TV show has created:

“It’s been an honor to be trusted with the Peaky Blinders license, […] our team has created a game that reflects the heart of what makes the show compelling: Tommy Shelby’s ability to manipulate friends, family, and foes in the pursuit of his master plan.” 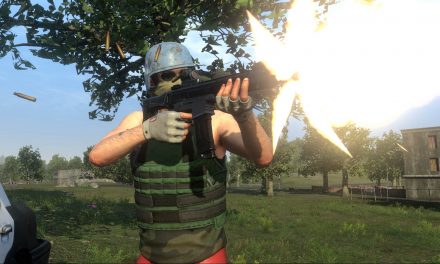 Daybreak Games announces another round of layoffs

Heroes Of The Storm’s Eternal Conflict Brings In New Characters 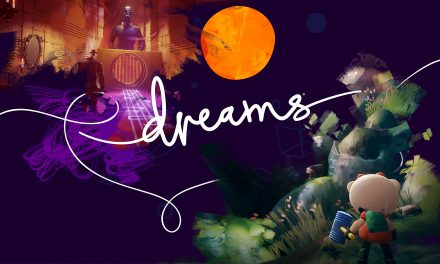