Bounty Battle is a 1-4 player beat-’em-up with characters from all over the Indie World such as Guacamelee! Dead Cells, Darkest Dungeon, Owlboy; just to name a few; totalling up to 30 fighters from over 20 different indie titles.

The game features a handful of game modes such as Tournament, Versus, Challenge Mode, Tutorial and Training Room. Each character will have their own minion to summon in battle. Players can also choose from 16 different arenas to battle on. 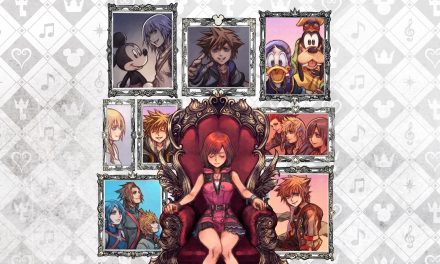 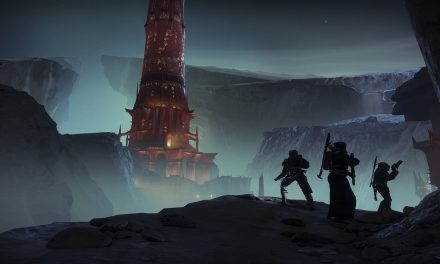 Destiny 2: Shadowkeep – Festival of the Lost Bits And Bobs