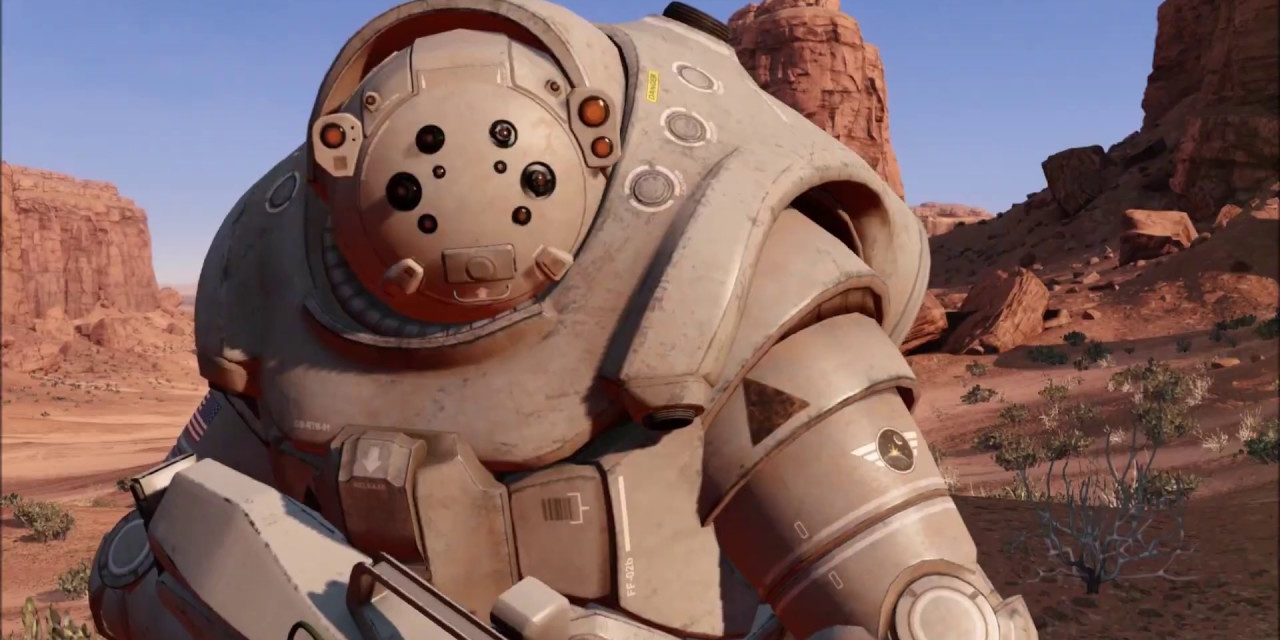 Jet (pack) on over to Steam if it tickles your fancy!

ExoCorps from developers Gingerbred may have been announced last year with this rather spiffy trailer on YouTube, but now it’s time for the one-man Exo-suit to take to the Early Access stage on Steam. Arriving on September 17, 2020, you will be able to take part in arena skirmishes in your mobile artillery platform from the ground or in air combat thanks to your built-in jet pack.

ExoCorps is the manufacturer of your tactical combat platform of the future, and part of an international initiative in testing new military technologies for use across the globe and into the solar system. Your Exo-Suits are armed with a formidable array of weaponry stemming from a potent six in one multi rifle, capable of delivering a range of lethal ordnance that includes different firing modes and ammunition like auto-cannon fire, multi rockets, plasma bolts, a minigun, and a rail gun and laser for sniper attacks.

In making ExoCorps Gingerbred have said that they’ve taken their inspiration for the game from the ilk of titles such as Tribes and Counter Strike, hoping to capture the combat and strategy of some of the most popular games in the genre. One thing is for sure and that’s that the gameplay looks good in the trailer, but the proof is in the pudding as they say and a little dip in Early Access will give players the opportunity to see how ExoCorps is actually shaping up.

If you’re interested in giving ExoCorps a look, then head on over to the ExoCorp Steam Page for more information on its Early Access release. 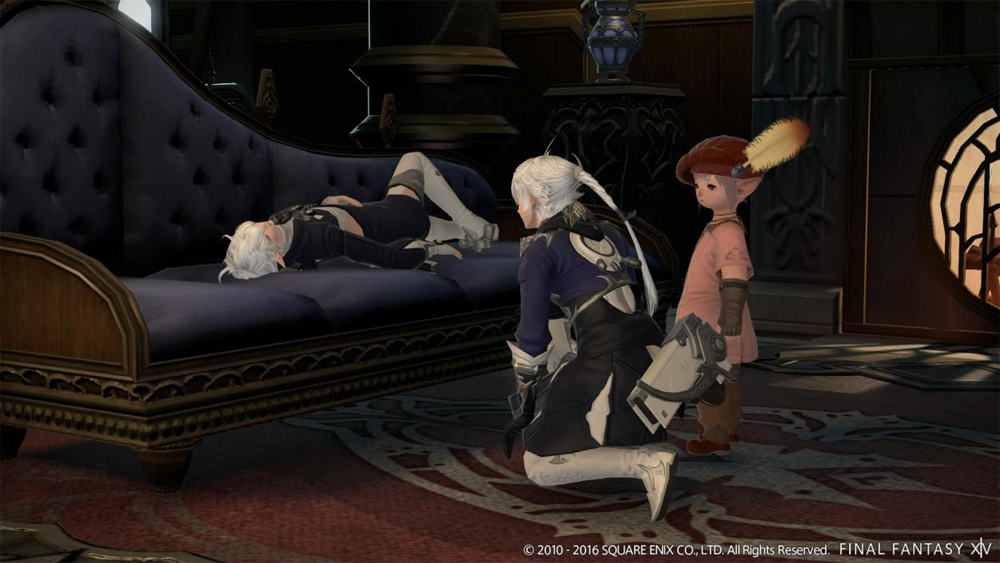