Teamfight Tactics: Fates Reveals Some Composition and Mechanics From The New Season 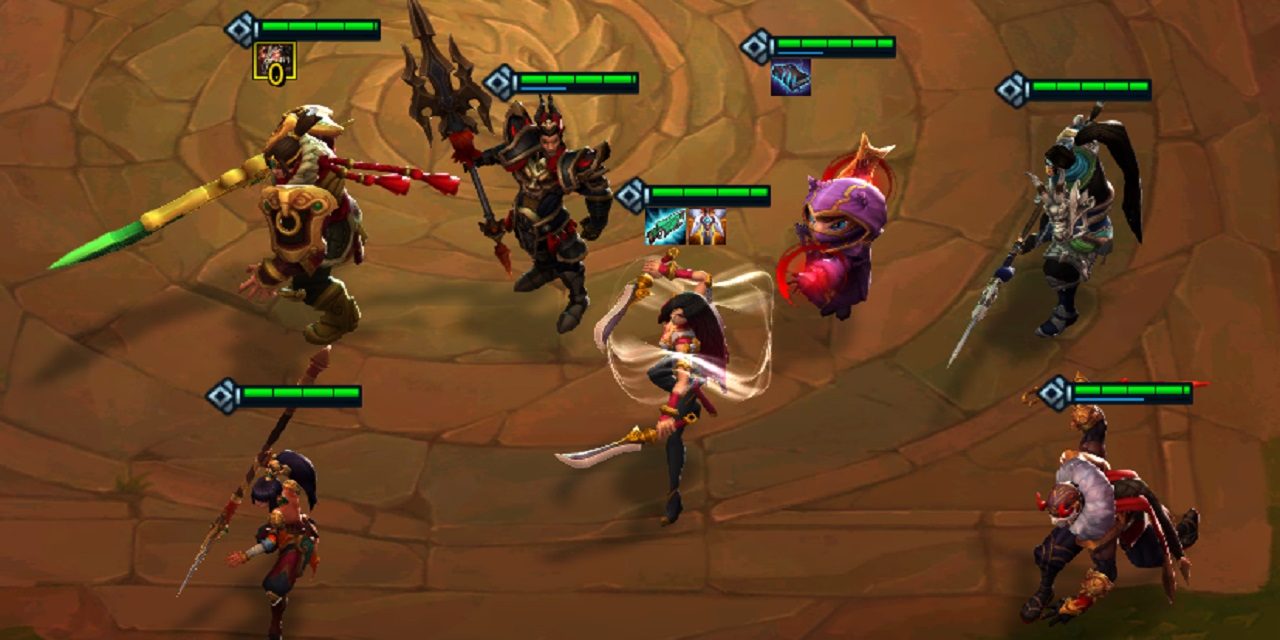 Prepare your tactics in advance!

With the old Galaxies set on the way out, we have the new ‘Fates’ set taking its place in Teamfight Tactics. Luckily Riot Games have given us some information to help introduce some of the champions and traits that you’ll be seeing in Fates, as well as the new mechanic.

In Fates, one of the key ways you’ll be able to claim victory over your opponent is by picking the right “Chosen” champion for your team and here’s how you can expect it to work. in your shop, you will be offered a Chosen champion. These champions are already at a 2-star level, so they cost three times their normal 1-star price and come with some extra power. These extra powers can include:

You won’t be able to force a Chosen champion every game. Getting a specific champion is hard enough, but getting that champion with the right Chosen trait will be close to impossible. Instead, you’ll have to carefully weigh your options and figure out the best way to build your team with what you have.

And as for some of the new team compositions, here are three that Riot have supplied some info on. First off is ‘Warlord’.

Warlords are all about conquering your opponents in battle and powering up each time you do. When you activate the Warlord synergy, your Warlords will get some health and spell power for each battle they win and victorious battles they’ve already been in (even if you didn’t have the synergy active at that time). This bonus increases up to a cap of 5, meaning the longer you use the champions, the more powerful they get.

With this composition, you’re using Katarina as your primary carry—an explosive backline Assassin. Giving her the two Assassin bonus allows her spell to crit, and the bonus spell power from Warlord makes it that much more powerful. The CC from Pyke and Kennen, the strong front line of the Warlords, and the Exemplar shields keep Katarina alive long enough to cast her ult for tons of damage!

The next comp is Moonlight

Moonlight is one of the more unique traits in the Fates set, offering a 3-piece trait, and all of the champions are either 1-costs or 2-costs. This means you can activate this trait very early in the game! Once you do, the trait will upgrade the lowest star level unit by one-star level! An example of how this composition works is if you have a 2-star Diana, a 2-star Lissandra, and a 1-star Sylas, then at the start of combat, the Sylas becomes a 2-star! You can use this trait to access 3-star champions really early on.

It’s possible to reach new champion levels with the Moonlight trait, and we’ll see TFT’s first 4-Star champions. These are very powerful champions that make for really strong carry possibilities. They aren’t as strong as 4-cost 3-stars, but they still pack a punch!

With Moonlight, you can choose to either hit your 2-stars and move on, or you can slow-roll and chase that 4-star dream comp. This version does just that and uses Diana as a carry with Gunblade and 2 Assassin as well so that her spell can do as much damage as possible. Lissandra provides strong backup by Morello-ing the front line and reducing any healing coming in. This can allow you to assault enemy back and front lines at the same time.

Lastly there is the Cultist

Cultist is another one of our major origins in Fates, with more champions than any other trait at 8 Cultist champions! Interestingly, this trait doesn’t offer any power to the Cultist champions themselves. Instead, Cultists use their powers to summon the Demon Lord Galio into the team! The more Cultists on the board, the more powerful Galio will be.

Each level provides Galio a ton of stats and increased abilities. Supreme Overlord Galio is an absolute monster with more than 7000 health and 600 AD! But even Tyrant Galio offers a solid 1800 HP frontliner with a big AOE stun that can be the difference between winning and losing your next fight.

This composition uses Kalista as the primary carry if you manage to get Duelist activated. That’ll give her a LOT of power, especially with Guinsoo’s Rageblade and Statikk Shiv. It also uses Aatrox to gather everyone up so that when Galio arrives you get the most value out of his massive slam attack. This is a pretty good all-around comp, especially if you need to tear through a powerful frontline tank.

For more information you can head on over to the Teamfight Tactics website. 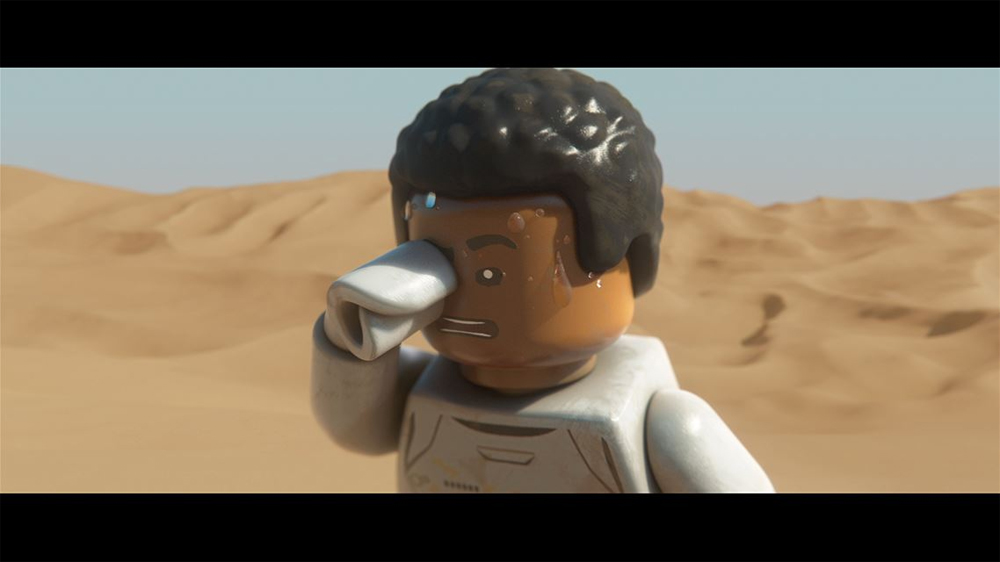