The Birdman Is Back! Tony Hawk Pro Skater 1+2 Now Available 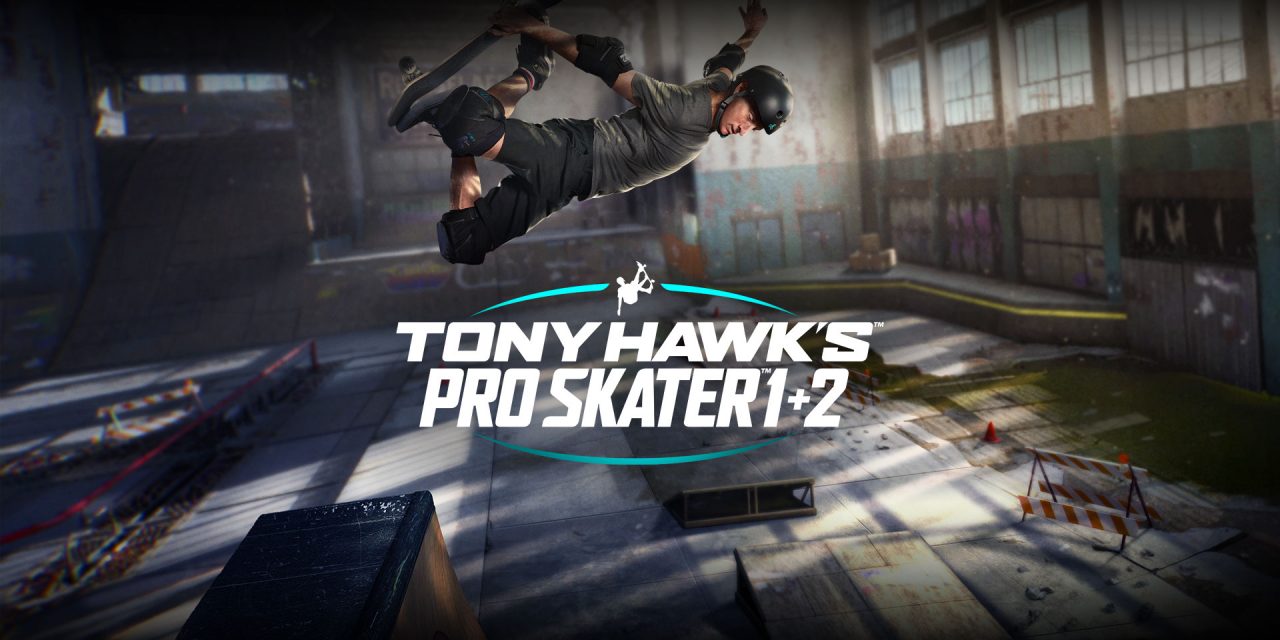 After months and months of hype and anticipation, Activision finally dropped Tony Hawk Pro Skater 1+2 on PC (via the Epic Games Store), PS4 and Xbox One.

The remaster of the first two games in the legendary franchise returns in one package which combines all the original levels, original pro-skaters and tricks, along with new ways to play, new pro-skaters, new music, new additional challenges and more.

Here’s what the man himself, Tony Hawk, had to say:

â€œIâ€™m thankful for the quality and care that Activision and Vicarious Visions have put into the remaster to revive the Tony Hawkâ€™s Pro Skater series in the best way possible, (…) For years, fans have asked me about bringing these games back, and Iâ€™m proud to say that we finally have a game that delivers on the expectations that nostalgic fans want while inspiring a new generation to pick up a controller, and perhaps even a real skateboard.â€

â€œOur number one priority with the remaster was to honour the legacy, handling and quality of the original games, (…) Seeing and hearing fans around the world share their excitement and love for the Warehouse demo only confirms that we accomplished what we set out to do. At Vicarious Visions, weâ€™re huge fans of the franchise and we canâ€™t wait to play with fans. We hope they have as much fun playing the remaster as much as we did making it.â€ 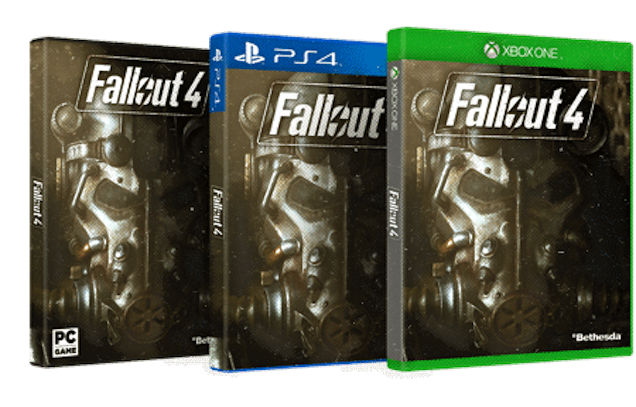 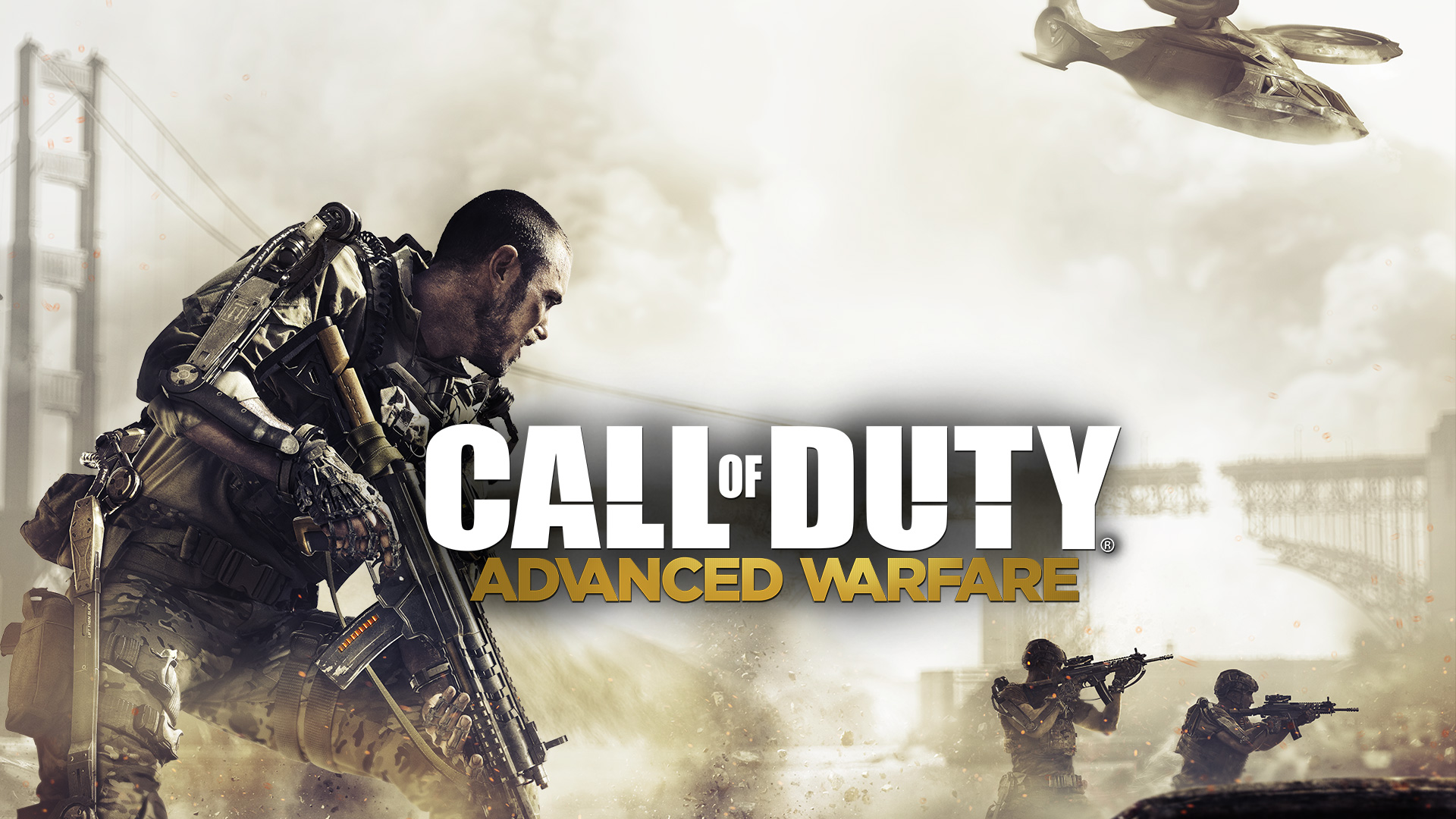