Monster Prom Is Next Inline From Super Rare Games 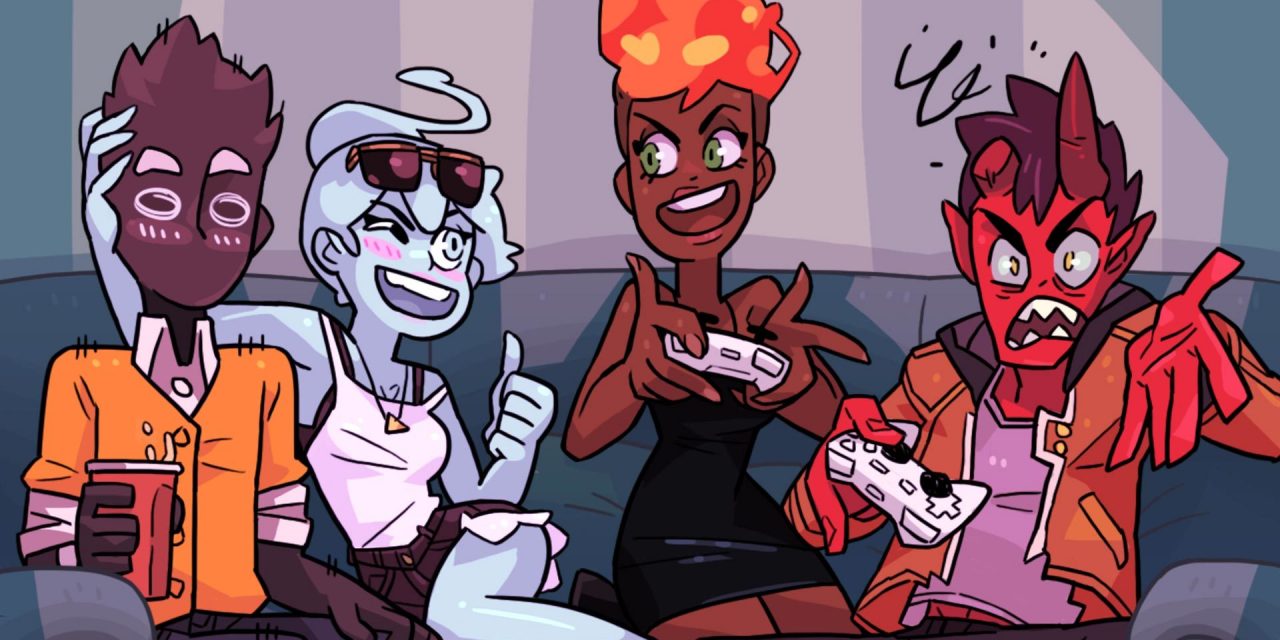 Super Rare Games has teamed up with Beautiful Glitch and Those Awesome Guys to release Monster Prom, wacky multiplayer dating sim, the in physical form for the first time on the Nintendo Switch.

Along with a standard physical edition, there will also be a special collector’s edition filled with goodies: a SteelBook case, a 68 page full-colour hardback yearbook with tons of artwork and stickers, a temporary tattoo, a collector’s pin badge, 10 physical instant camera photos, a collectible driving license, a high school diploma, and two packs of trading cards.

As with any previous Super Rare Games release, the full game along with post-release DLC will be included on the cart.

All versions go on sale on Thursday, October 29th at 6:00pm GMT (11am PT/2pm ET) for approximately £27 for the Standard Edition or £75 for the Collector’s Edition (excluding tax & shipping) exclusively on the Super Rare Games website. 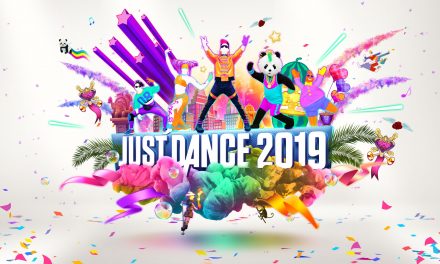