Deep Silver and 4A Games have confirmed that Metro Exodus will be coming to PS5 and Xbox Series S/X at a yet undisclosed release date.

The new version of the game will feature major enhancements including faster frame rate, increased resolution, reduced loading times and stunning ray tracing features made possible by the new hardware.

Current owners of Metro Exodus will be happy to hear that they will be entitled to a free upgrade for the same family of platforms.

Deep Silver and 4A Games also unveiled that they are currently working on a new entry in the Metro series which will be coming to PC, PS5 and Xbox Series S/X.

Additionally 4A Games has teamed up with Saber Interactive in order to explore a multiplayer experience in the new Metro universe.

A representative of 4A Games said:

â€œAs a small studio we have never been able to do justice to these ambitions, and our ideas have never made it beyond the prototype phase, (…) But with Saberâ€™s experience in online gaming, we are now actively exploring multiplayer concepts that will offer a new way to experience the world of Metro.â€

They’ve also released a new timeline video that takes a look at the interweaving history of Dmitry Glukhovsky, 4A Games and the world of the Metro video games in one place, offering fans and newcomers alike a unique way of exploring this iconic series. 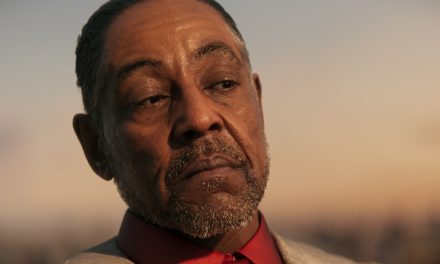 PlayStation 5 Launch Day Will Be Online Only