Bright Memory first saw the light of day on PC via Steam’s Early Access in January 2019. It then left the Early Access program in March 2020. It was also released on mobile devices between 2019 and 2020. The game finally released alongside the Xbox Series S/X on November 10th. The developer was also planning to work on a second episode, however, they went back to the drawing board to take the former first episode of Bright Memory and turn it into a full-fledged game called Bright Memory Infinite which is currently slated for a 2021 release for PC and Xbox Series S/X.

Bright Memory tells the story of a Science Research Organization (SRO) agent, Sheila, who’s tasked to stop the SAI, a private military organization, from obtaining a legendary ancient power that can reawaken the dead.

Bright Memory is a first-person shooter which also adds the option to use your trusty sword to pull pretty neat combos. Although, you can’t use your sword willy-nilly. As you kill enemies, your meter will increase and then once filled, you’ll be able to unleash your sharp friend. The little addendum here is that you have to attack with the d-pad; feels cumbersome at first and it takes a while to get used to it, but it quickly becomes second nature.

Sheila also has a very useful hookshot which allows her to cross pre-determined gaps in order to move forward or can also be used in an offensive situation; especially against bosses. Given that mid-bosses and bosses are bigger, they have a sturdier base; using your hookshot, you can zip yourself directly over to the enemy and unleash a combo with your sword.

Sheila also has a few different weapons that she can use; pistol, shotgun and machinegun. You’ll want to make good use of them all as combat is fast and intense. Which brings me to the enemy design. For a shorter more or less 30 minute episode, the game has a decent enemy variety each with their own patterns that require players to adapt. It’s just unfortunate that they don’t mix them up a bit. Boss battles are definitely one of the game’s strongest point; they’re intense, challenging and require players to learn their patterns. They’re not level of Dark Souls frustrating; it’s almost like Devil May Cry in first-person.

Bright Memory looks great overall; there are some areas of the game that look a bit generic, especially in caves, but the outside environments are bright and lush. Enemy details are pretty reasonable; aside from some generic shadow like enemies. Bosses are big and well designed; one of them would’ve been better suited in a God of War game. The soundtrack is also pretty solid; voice acting as well, but nothing really score of the year material or Oscar-worthy performance.

Bright Memory is a great entry in the FPS genre. It feels like a perfect blend of DOOM (albeit slightly less violent), Devil May Cry and a pinch of Uncharted. The combat is fast-paced, boss battles are challenging and rewarding; puzzles are pretty straight forward. The character moves a bit too slow; comes a bit problematic during boss battles, but won’t impact the fun here. If you have a PC or Xbox Series S/X, Bright Memory is a must-play.

Bright Memory is rated M for Mature and PEGI16 due to the presence of violence. 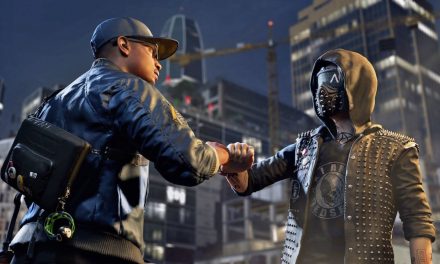 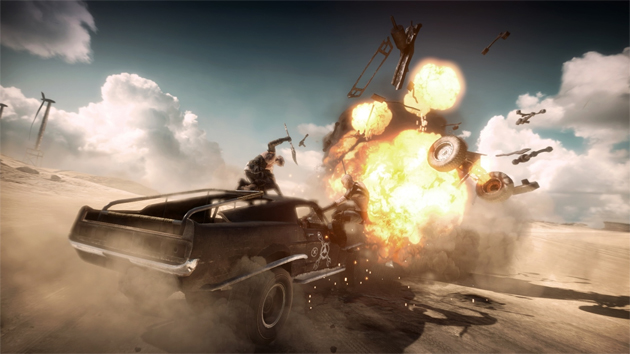 Choose Your Path In Mad Max 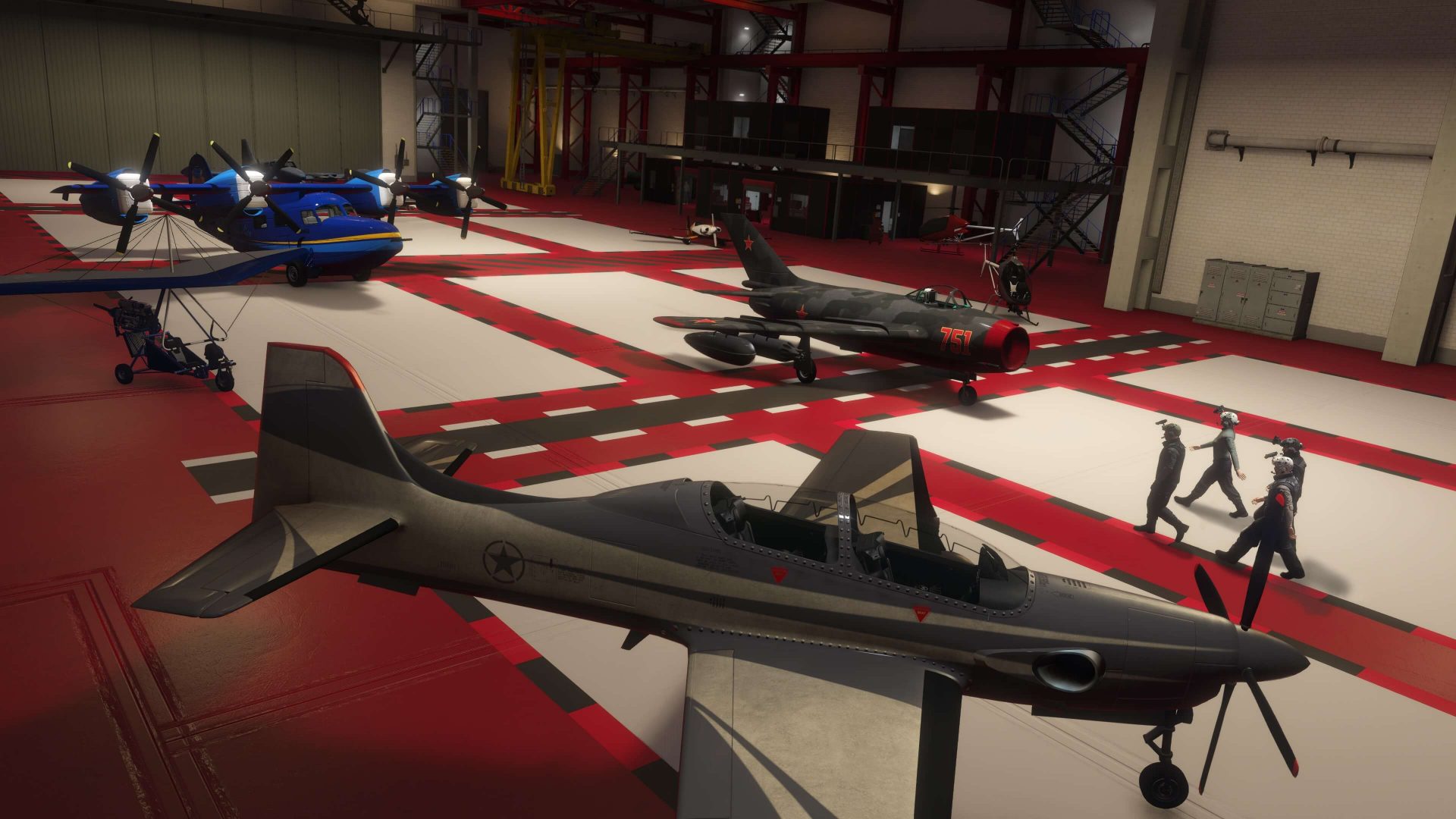 Yes, Your Grace is releasing on Nintendo Switch tomorrow – see what it looks like in this Switch gameplay footage