Codemasters announced that F1 2015 will race to retail next June and will be published by Bandai Namco in EMEA territories. Arriving much earlier in the F1 season than previous years, this will mark the award-winning seriesâ€™ debut on PS4 and Xbox One. The game will also be available for PC.

F1 2015 is set to take gamers closer to the real-world experience of racing thanks to a brand new version of Codemastersâ€™ EGO game engine.

In addition to spectacular visual fidelity, the 2015 racer will offer a significant step forward in the physics-based handling model of the game, which is designed to be inclusive for both seasoned players and those new to the series. The handling model offers enhancements and additions in over 20 areas, such as engine and transmission, aerodynamics, fuel tank, force feedback, suspension and most notably a brand new tire physics model, to recreate the breathtaking handling characteristics of the worldâ€™s fastest and most responsive racing cars. 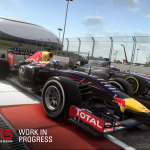 Upcoming psychological horror adventure game, The Dark Inside Me 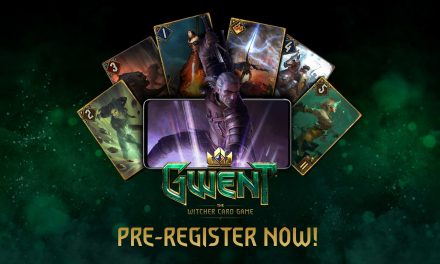 GWENT: The Witcher Card Game Gets a Release Date for Android

Behind The Scene Look At Team Sonic Racing’s Bingo Party 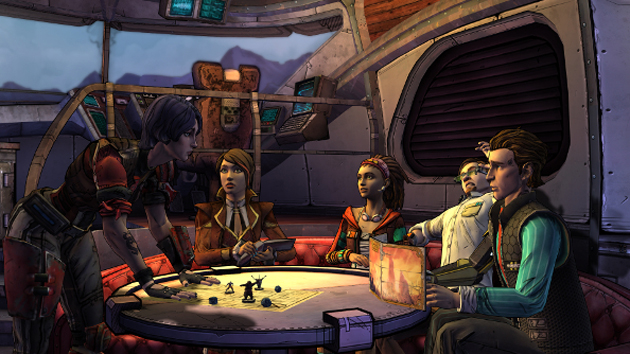