Updates and events in WoW, HoTs, and OW are now live.

With the holiday season nearly upon us, Blizzard has detailed a number of updates and seasonal events that are now live in World of Warcraft, Overwatch, and Heroes of the Storm.

The first major update for World of Warcraft’s Battle for Azeroth expansion, Tides of Vengeance, is now live.

The new update brings new character questlines, continuing the stories of Tyrande, Saurfang, and Vol’jin, as well as a new Warfront which will see players fight for control of Darkshore, fighting alongside the night elves or the Forsaken. Two new Island Expeditions, Jorundall and Havenswood, have also been added.

Horde and Alliance Assaults have also been introduced and will see players fighting to defend Zandalar and Kul’Tiras in various locations around the Battle for Azeroth zones.

Additionally, the Tides of Vengeance update will see the new raid, Battle for Dazar’alor, allowing each faction to experience the raid from a completely different perspective. The new raid is set to arrive in the new year on January 23 and coincides with the start of the Mythic Dungeon and PvP Season 2.

Players who have pre-purchased Warcraft 3: Reforged – Spoils of War Edition will also receive an in-game mount: the Meat Wagon.

Overwatch sees the return of the seasonal event, Winter Wonderland.

If you missed out on last year’s event, it’s not too late as the Winter gear from last year is available at a reduced price.

Heroes of the Storm

Heroes of the Storm kicks off the holiday season with a Toys event, offering toy-themed skins, mounts, portraits, and sprays, as well as other loot via a Toys event quest, guided by The Kid.

Sylvanas and Stitches have also received hero reworks and the experience and armour updates that were  announced at this years BlizzCon are also now live in the Nexus. 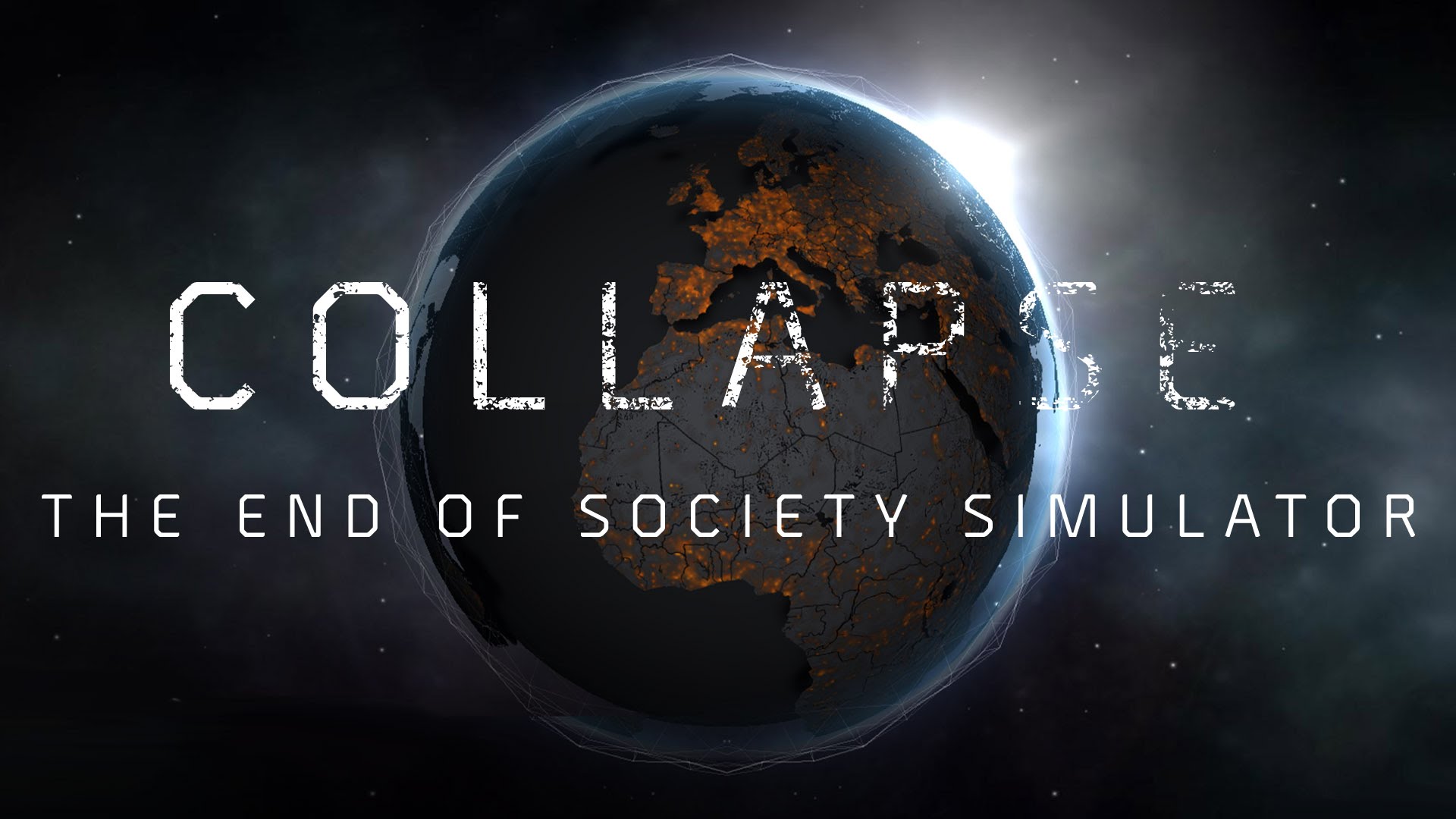 Trailer Released For The Season Finale of Marvel’s Guardians of the Galaxy: The Telltale Series